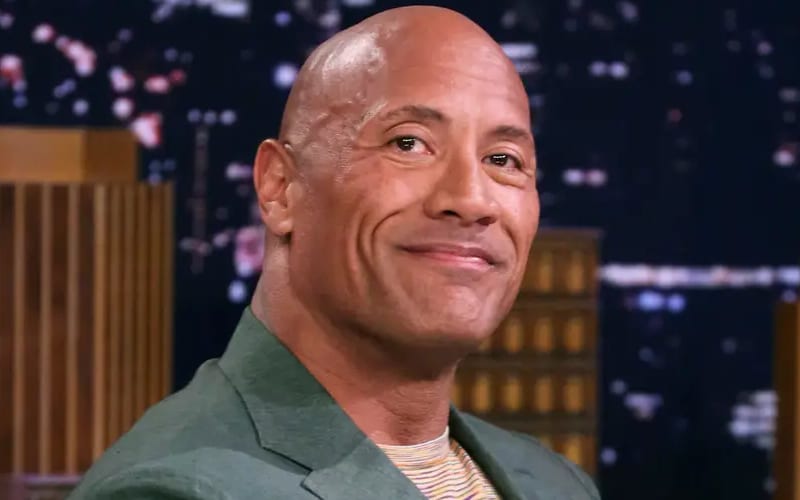 The Rock has done a lot in his career, and politics could always be next in line for him. The position of President Of The United States certainly sounds tempting.

Thibaud Choplin recently spoke to RVD about where The Rock’s potential political aspirations came up. He was asked if The Rock has his vote for POTUS, and the answer was affirmative.

“I think if he wanted to do that, he would get so much support. And, he gets so much respect anyway. And he’s in a leadership position, you know? He’s on top of the world, and he does rub elbows with the most famous people that we ever hear about. He has a lot of support. I support him. I would vote for him, probably yeah.”

We’ll have to see if The Rock ever ends up running to President of the United States. He said in the past that the idea is tempting, but he wants a bit more experience before taking on such an important job.