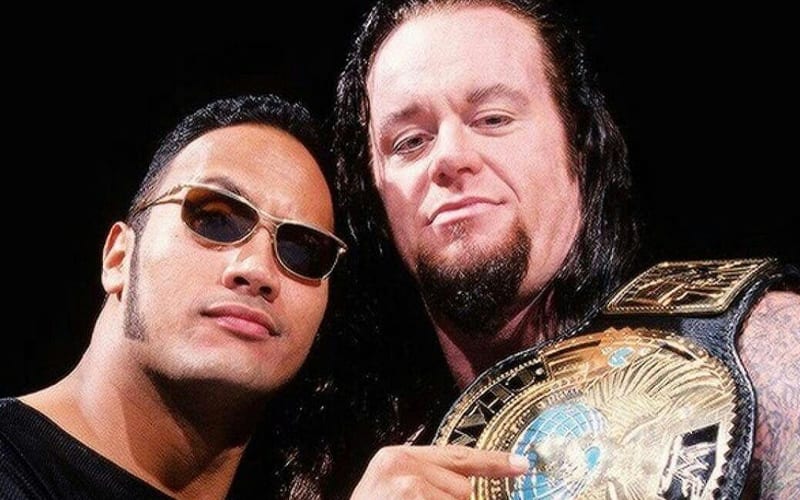 The Undertaker is giving his Final Farewell at Survivor Series, and that is bringing out a lot of reactions. Plenty of special guests will also show up to bid Taker farewell. The Rock can’t make it to Orlando, but he still shared a pretty great tribute message.

30yrs ago today, he made his iconic #SurvivorSeries debut. Like EVERYONE – I was in awe as a rookie in the @WWE when his first words pierced my soul as he walked in the dressing room and said, “Muthaf*cka” True story

Honored to share the ring w you, my brother. #ThankYouTaker

The Undertaker influenced a ton of people throughout his career, and The Rock was certainly one of them. The two had some great moments in the ring. The locker room environment also sounded like a lot of fun with those two around.