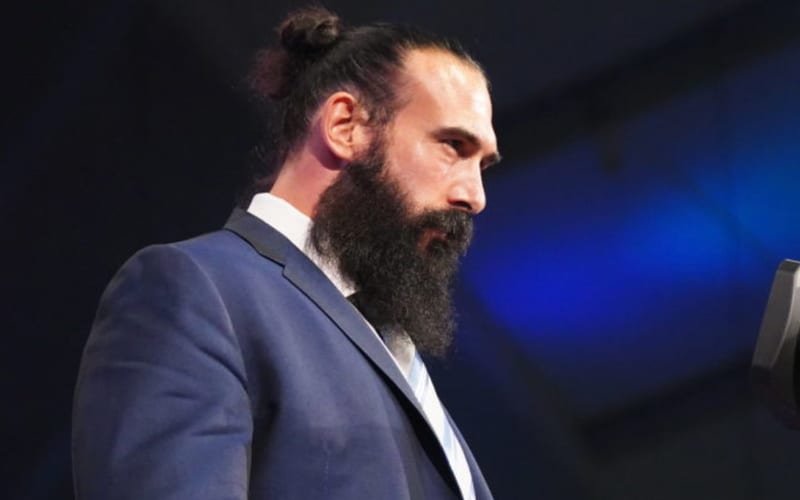 Brodie Lee ended his life while under AEW contract. He wanted to leave WWE for a long time prior to the company granting his release, and The Young Bucks can remember getting those signs loud and clear.

While speaking to Talk Is Jericho, Nick Jackson recalled getting questions from Brodie Lee about how things were going on the indies. He wanted to know how much pay was out there, obviously these were questions to gauge his own interest.

“A few years before that, I could tell he was ready to leave because I would randomly get questions about how my financial state was on the indies. He was like, ‘Can you make this? Can you do that? What are you making per show?’ I was like, ‘Huh, this is weird. I think he wants to leave.’ And he was shocked by the amount of money that Matt and I were making. He was like, ‘That is great news to know because who knows, maybe one day I will leave.’”

Brodie Lee was The Exalted One, and not Luke Harper, at the time of his passing. He was able to prove that a company could trust him with a heavy storyline where he held his own. That was a big accomplishment as Brodie Lee was able to end his career after proving what he could do. Sadly, there was still so much more he could have still accomplished.