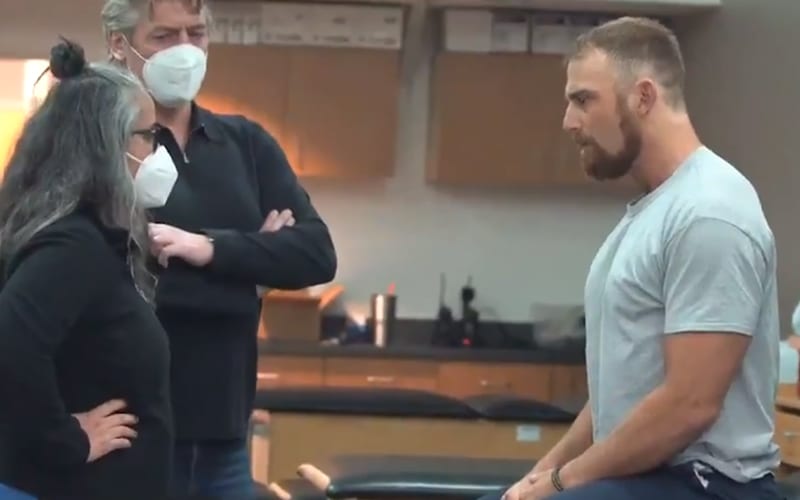 WWE NXT was set to hold New Year’s Evil, but the fight pit match was pulled. We heard there was an injury, but it was unclear whether Tommaso Ciampa or Timothy Thatcher was injured. Now we know who is unable to compete.

William Regal confirmed that Timothy Thatcher is injured. His affliction was not specifically named, but it is said to be minor. As soon as Timothy Thatcher’s injury is healed, he and Tommaso Ciampa will sort out their differences in the fight pit match.

They did not announce any match that will replace Ciampa vs Thatcher. This means that all of the matches at New Year’s Evil could get even more time. The black and gold brand also has plenty of overrun time available for them as well.

Keep checking back with Ringside News for future updates.