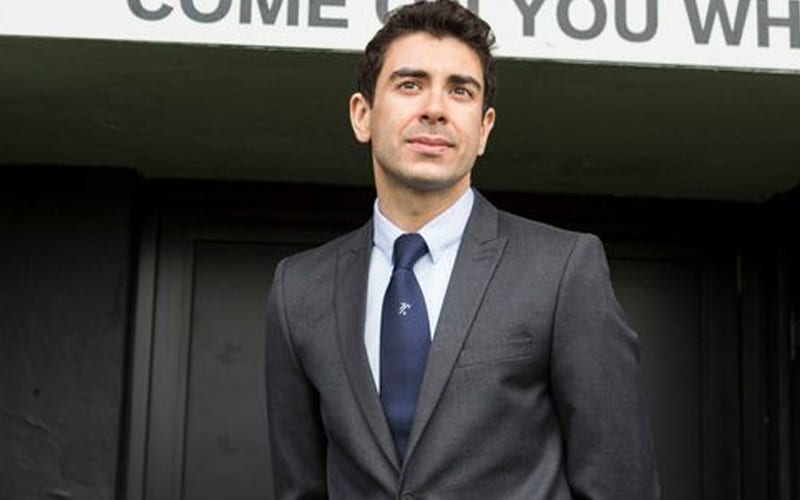 AEW celebrated a big win over WWE NXT this week. AEW Dynamite earned 995,000 viewers, which is the highest of the year. Two segments even broke 1 million viewers. Tony Khan is very happy about that.

Following those huge ratings numbers, Tony Khan tweeted out to thank fans for tuning into AEW Dynamite this week. He said that the balance of power has shifted towards the fans. They made their decision known this week, and AEW promises to continue their momentum as they head toward Revolution.

Thank you everyone who watched #AEWDynamite last night! It was our biggest audience of 2020 + one of the biggest numbers we’ve ever done since our debut! The balance of power in wrestling has shifted towards you great fans who have started a Revolution! See you Live on Wednesday!

AEW Dynamite will have Sting on next week’s episode as well. It’s unclear what he will be doing, but AEW plans to use The Icon in a much greater capacity than WWE ever did. Sting could even have some matches in his future.

The company is making a lot of plans for 2021, and they have three Holiday specials to book between now and Revolution on Saturday, February 27th. We will have full coverage right here at Ringside News, and we thank you for reading.