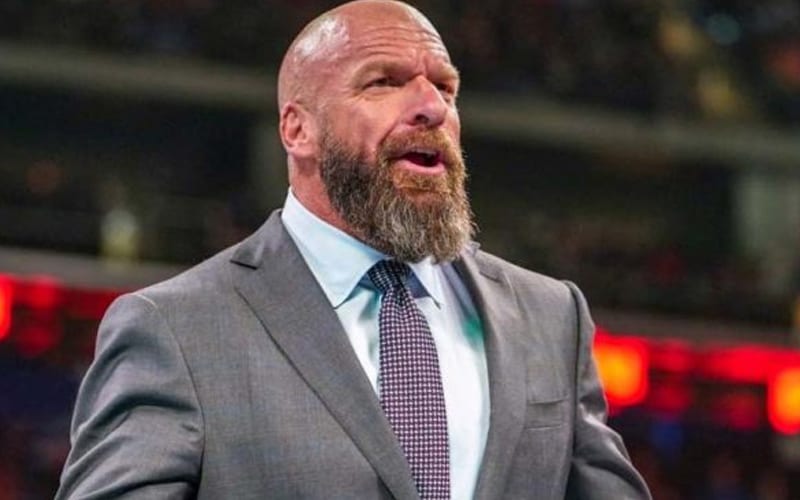 WWE Friday Night SmackDown contained a mixed bag of segments and building toward Survivor Series. One notable name wasn’t backstage, but Triple H was around to help out.

Ringside News has learned that Bruce Prichard was not at SmackDown this week. He is the Executive Director of both Raw and SmackDown, so he’s usually in the building.

A tenured member of the team confirmed to us that Triple H was “on hand.” He appeared to have a “big influence” on the Rey Mysterio angle with Aalyah and Murphy as well as the Jey Uso vs Daniel Bryan match.

We previously reported how valuable triple H is backstage in WWE. He has stepped in before when needed. If you enjoyed either of those segments, then you can tell Triple H thank you.