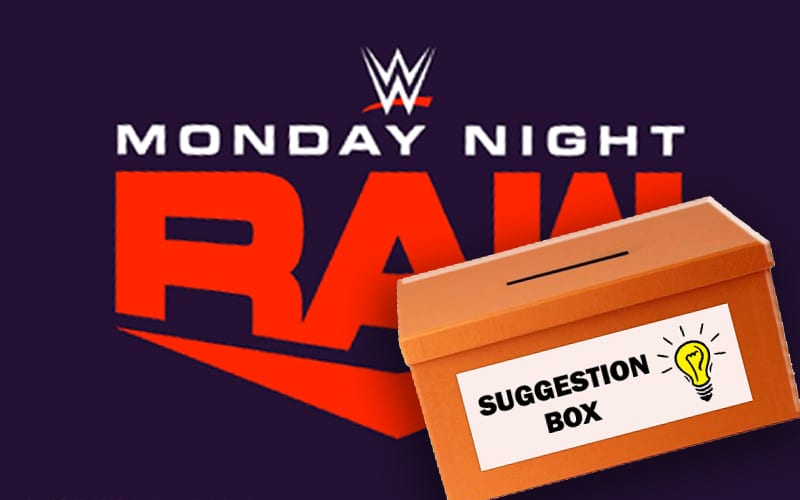 A report came out yesterday saying that USA Network is livid about the low viewership. The report said that USA Network called for darker, more violent programming. They don’t want anything sexual, but they asked for heavier content.

Dave Meltzer wrote on the F4WOnline boards about the report. There are suggestions being made, but that “darker” content wasn’t the direction.

According to people who would know this is not true. While they are disappointed in ratings and do make suggestions, those were not the direction they had suggested.

WWE realizes that things need to be made, and they area always counting on the road to WrestleMania bringing in more viewers. Hopefully, they can figure things out, because a lot of fans would probably come back if they had something interesting to offer.