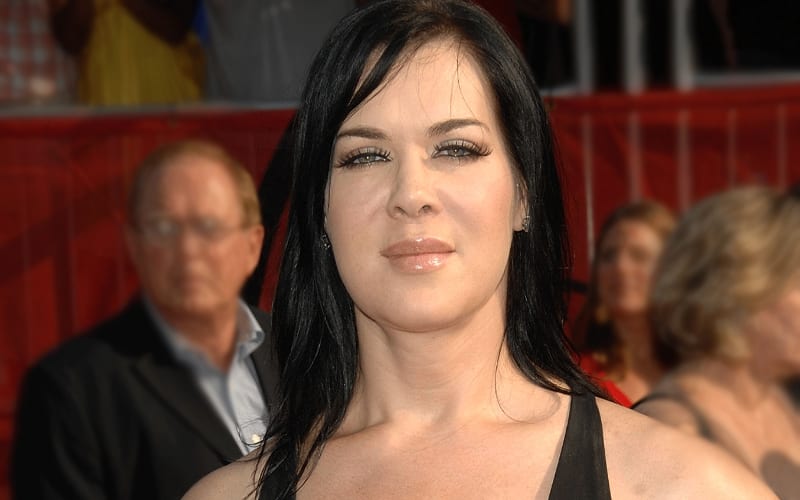 Vice’s Dark Side Of The Ring was set to feature an episode on Chyna for season three, but that isn’t happening now.

While speaking to Wrestling Inc, Anthony Anzaldo, Chyna’s former manger, said that Vice and Dark Side Of The Ring approached him about an episode dedicated to the Ninth Wonder of the World.

“They are putting it on VICE. It’s a Dark Side of The Ring two hour version. They want me so bad because they know the story isn’t told without me. I am not giving them the rights while they claim they still have the rights because I signed a release when I did my sit down.”

Dark Side of the Ring producer Evan Husney later issued a statement saying that they have “no plans for an episode about Chyna for the upcoming season” of the Vice show.

“There are no plans for an episode about Chyna for the upcoming season of Dark Side of the Ring. At the start of pre production earlier this year, we became aware of multiple projects that were currently in production about Chyna, and thus, we ultimately decided against pursuing this as a future subject.”

They were made aware of multiple projects being done about Chyna, so they pulled the idea from season three’s lineup. We’ll have to see if they add it to season four if that opportunity comes around.