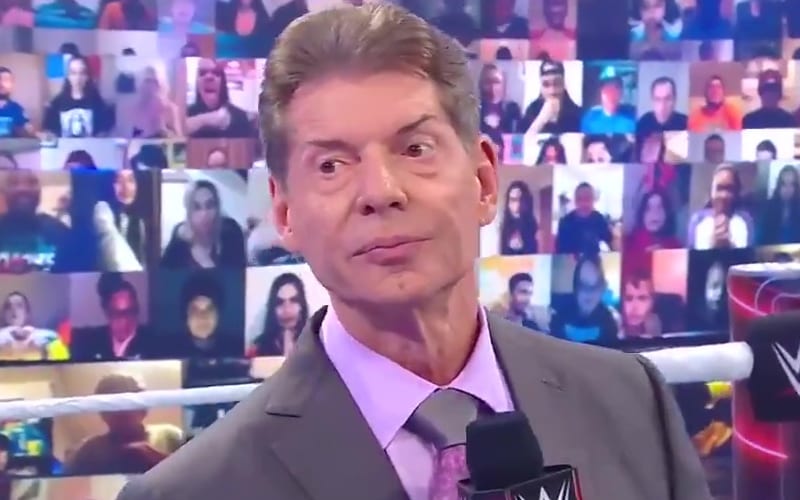 WWE had a lot of chaos backstage before SmackDown this week. That is why they didn’t announce any matches until about twenty minutes before the show started. We have new exclusive information about what those changes consisted of.

Vince McMahon didn’t land until 12:30 PM, this was previously reported, and there was a lot of waiting around for him prior to that. The SmackDown crew had to wait for McMahon because they knew that things were going to change.

Ringside News has learned that “a lot was changed, but less than usual.” This is in comparison to previous weeks when the entire blue brand’s script was cut to ribbons.

A tenured member of the creative team informed us that “the Roman stuff changed.” This is typical as Reigns, Paul Heyman, and Vince McMahon “do that well.”

We were also told that the finish for Daniel Bryan and Sami Zayn’s match was also changed. It was not noted what the original finish of that match was supposed to be, but what we got was not the originally written conclusion.