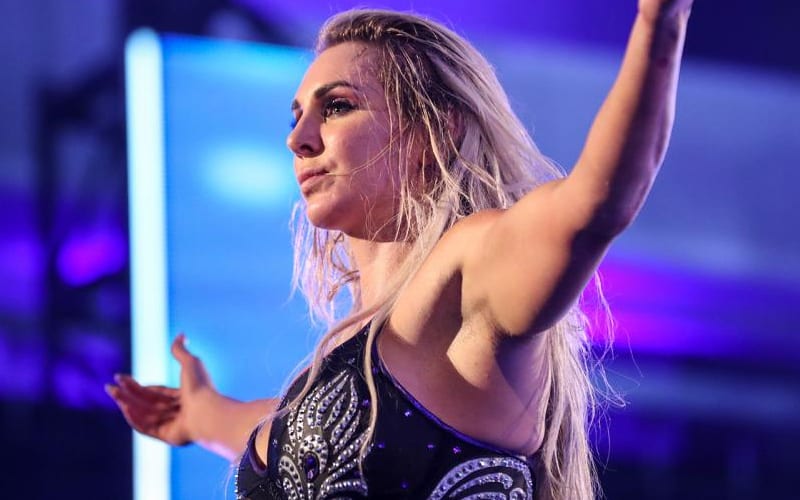 Charlotte Flair took a break from action to get cosmetic surgery, and focus on some acting work. We have yet to see Flair’s return, but fans certainly haven’t forgotten about her.

During Wrestling Observer Radio, Dave Meltzer was asked about Charlotte Flair’s return date. There is no confirmed timetable at this point. It seems that her return to action is dependent on whether she scores acting work that will keep her preoccupied.

“I think it depends on outside work, what she gets and what she doesn’t get. I have not heard a date.”

We’ll have to see how long it takes for Charlotte Flair to make a return to the ring. She had some acting gigs in the pipeline when she first took her exit from the company. This could cause her to stay out of action even longer.

Flair made it clear that she won’t be out of action for a year, but now we’re creeping closer to the Royal Rumble which is another hopeful landing place for The Queen’s return.