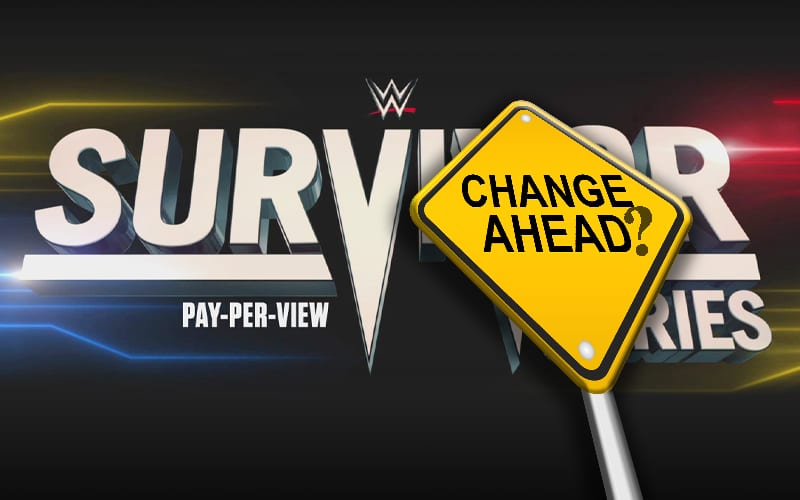 WWE Survivor Series did not feature any NXT talent as they have in previous years. 2020 was not like any other year, and this is something we all realize at this point.

During a media conference call to hype NXT TakeOver: WarGames, Triple H was asked about NXT’s absence from Survivor Series. Triple H said that it was about WWE’s main roster wanting to build their own stars, but COVID-19 was really what caused them to rethink things this year.

“To be honest I’m not sure every aspect of the creative decisions, but I also believe that the creative teams as they’re trying to build individual talents and not combining them as much, I think COVID-19 caused the brands to be separated.”

Triple H said that “a lot of time has gone by,” but the pandemic’s situation is still the same. They would have needed to do a lot of “crisscrossing” to promote the Survivor Series event with NXT as a part of the mix. They decided against it this year.

WWE nixed the RAW Underground segments because they didn’t want NXT talent mixing with the main roster for fear of cross contamination.