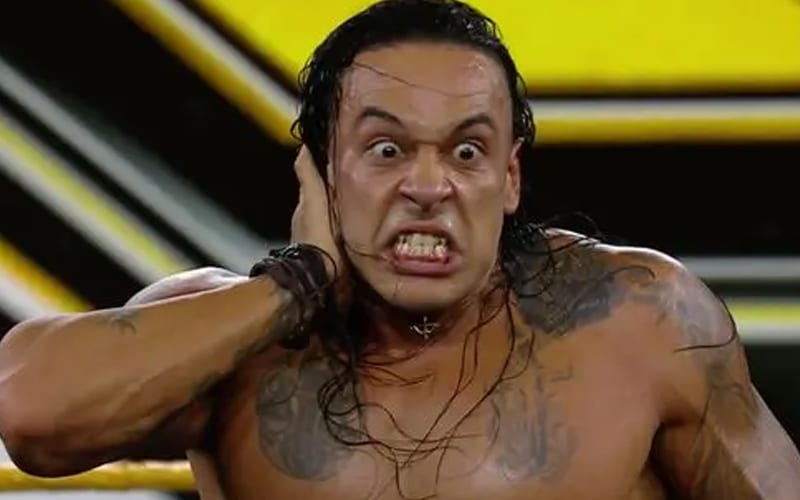 WWE was set to debut NXT Superstar Damian Priest on SmackDown last week, but those plans were changed. This was a bit of a surprise because it went against how WWE was previously calling up NXT Superstars.

During Wrestling Observer Radio, Dave Meltzer explained that there is an arrangement between the main roster and NXT. He said that a call-up is supposed to get “months” of planning. That was not the case for Damian Priest.

“This was not a long, planned out thing. Before it was supposed to be ‘nobody moves from NXT to the main roster unless it’s planned for months in advance.’ Blah, blah, blah, blah, blah, blah. This was actually something that was planned like Thursday before Friday and then they decided not to do it.”

This is a very interesting piece of information because Vince McMahon has called up Superstars out of the blue in the past. There was said to be an agreement between the main roster and NXT that they can’t take anyone currently involved in an angle, but that apparently went out the window for Damian Priest; because his call-up didn’t take months of planning at all.

The plans for Damian Priest’s main roster call-up were nixed. We will have to see if he does debut for the main roster as planned. Click here for more information on WWE’s current plan for Priest.