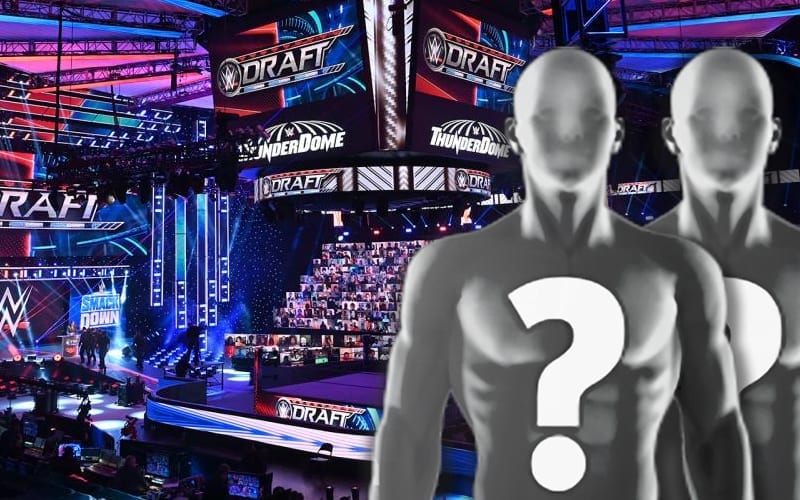 WWE included a lot of surprises during night two of the WWE Draft. Click here for those results. There were some undrafted Superstars, but some were taken care of during Raw Talk.

R-Truth joked with Charly Caruso and told her that she was drafted to NXT UK. They dropped the subject and carried on. After a while, they got to placing some of the Superstars who were not picked in the draft pool from the second night.

Round seven of the WWE Draft looks like this:

Lana and Natalya are now officially split up by brand lines meaning they likely won’t feud. It looks like they’re keeping the Riott Squad together as well.

They said that was all the picks they had for the show, but we will keep you updated right here at Ringside News.