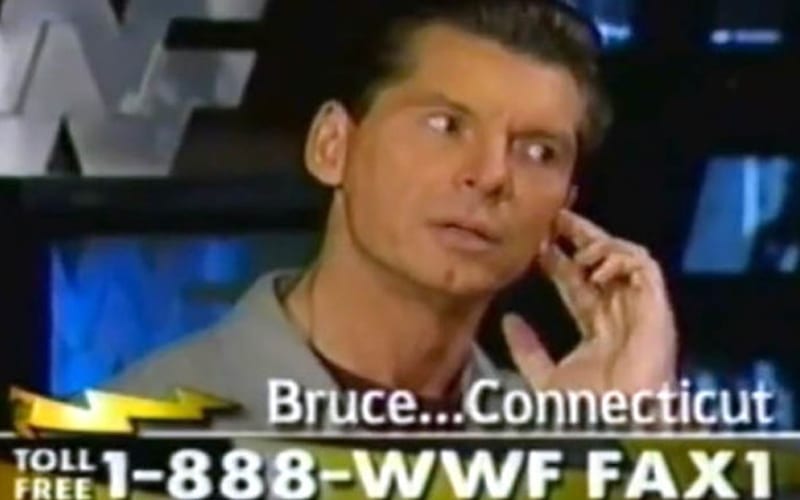 WWE recently filed trademarks for two television shows, one was Main Event which is still on the air. Another trademark was for a show that was cancelled in 2001, and that is very interesting.

According to recent filings, WWE registered a trademark for Main Event and WWE LiveWire on October 8th. LiveWire was previously called WWF LiveWire during its original run run.

WWF LiveWire aired from 1996 to 2001 on the USA Network and later TNN. The show could have seen its name registered as a formality as the company seeks to own a trademark on every piece of intellectual property possible. They could also bring back the concept if they wish.

We’ll have to see what’s next with the WWE LiveWire name. They have ensured that if someone is going to use it, Vince McMahon’s company will be the ones making it happen.