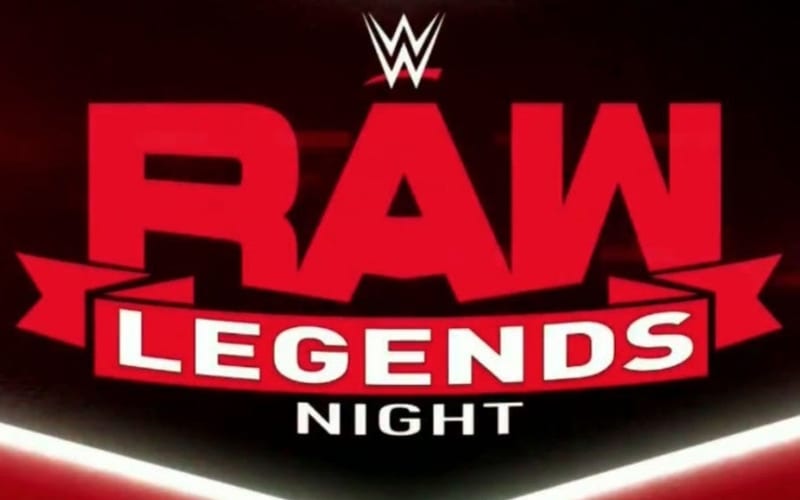 WWE announced a loaded Legends Night for the first Monday of 2021. A ton of special guests are set to return, and Vince McMahon is counting on the viewership boost.

Ringside News asked around about whether Vince McMahon really thinks that the Legends Night will help matters on Raw. The viewership has been crumbling in recent weeks and the creative aspect of the show is also suffering.

A tenured member of the creative team told us that bringing legends in is an “annual ratings boost.” Vince McMahon is counting on that theme to increase ratings. There wasn’t as much optimism when it comes to sustaining that higher viewership number.

It was also reiterated to us that “the creative process in this company has fallen completely apart.” There does not seem to be any real plan to improve ratings, but there is always a hope that it will happen.