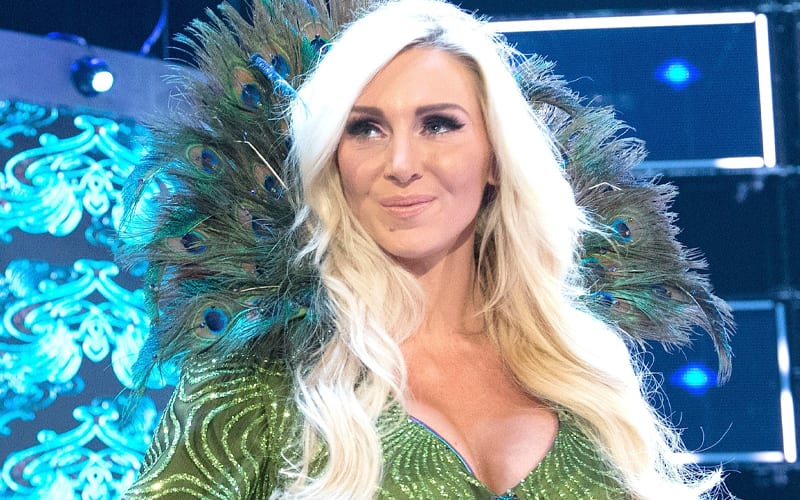 Charlotte Flair has been out of action since the Summer. She obviously wants to get back to work soon, but The Queen is very busy. Her fiancé Andrade is also out of action, but that is for other reasons.

According to Wrestle Votes, WWE is discussing a very interesting idea for Charlotte Flair’s return. The plan could be to pair Flair with her real-life partner Andrade. This could use Charlotte Flair’s popularity to gain Andrade a wider appeal.

An idea that’s been discussed however not determined at this point is an on screen pairing of Charlotte & Andrade when they return to TV. The idea behind it is to use Charlotte’s star power to elevate Andrade into the main event scene.

Charlotte Flair isn’t returning to WWE just yet. She was recently in Los Angeles filming an episode of the Punky Brewster reboot. Alexa Bliss is also a part of that filming, and D-Von Dudley helped produce the episode.

The Queen will be back on WWE television, but they might not have a plan 100% locked down just yet. Obviously, they have a few options on the table right now.