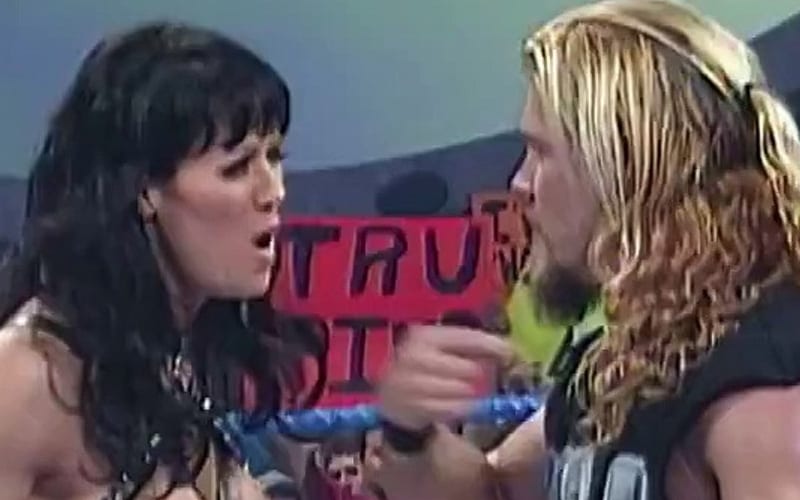 Chyna was a trailblazer for women’s wrestling during her WWE tenure. In a time where intergender wrestling was quite rare, Chyna would regularly compete against male WWE Superstars.

However, it seems there was an interesting rule regarding Chyna when it came to her competing in matches.

On the recent episode of his Grilling JR podcast, WWE Hall Of Famer Jim Ross told Conrad Thomspon that WWE instructed their male Superstars to not hit Chyna in the face while discussing heels, babyfaces and intergender wrestling.

“All those roles are changing. They’re like clay that you can keep molding them in a different way. At the end of the day, one stands for right, one stands for wrong and there’s a lot of ways to present that. But absolutely, it was talked about [intergender wrestling]. I think, Conrad, if I’m not mistaken, I’m trying to think back on it, it was a matter of hitting her in the face.”

It was not mentioned whether the rule applied to female WWE Superstars or not. Ross had also admitted that he disliked intergender wrestling in general.