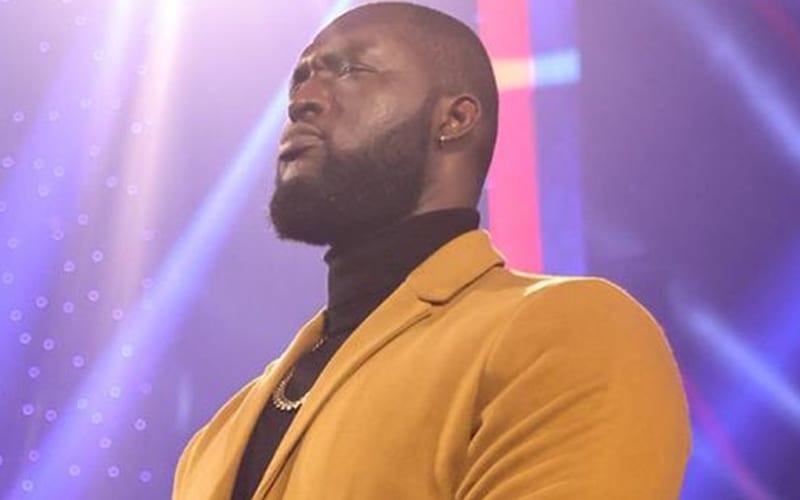 WWE’s endless pursuit to lock down every name they can think of continues. They added five new Superstar monikers to their list, and some of them are already in use.

These trademarks were filed in the typical way that Superstar names are registered. They are now free to use those names in sports entertainment broadcasts and nobody else can. It also means that those names can’t be taken with those Superstars to other places.

WWE changed Dabba-Kato’s name from Babatunde, because that is his real name. It’s also worth noting that Mansoor is his real first name. Leon Ruff was using that name prior to WWE as well.