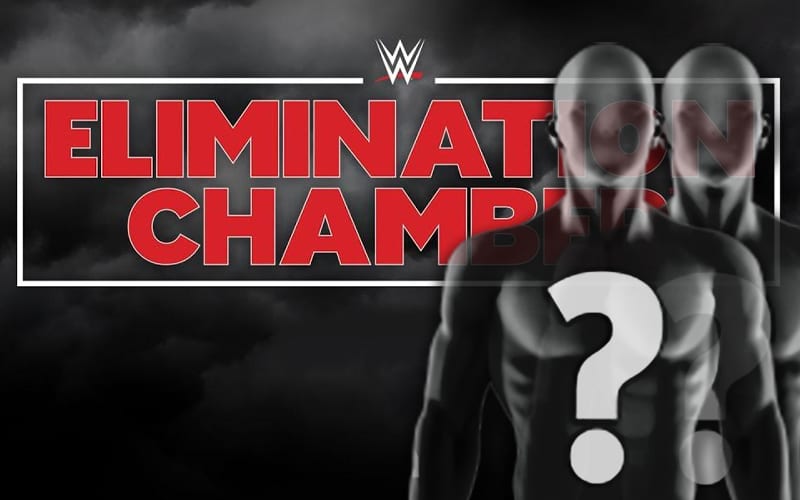 WWE Elimination Chamber will take place on February 21st, and the company added two big matches to the event during SmackDown this week.

It was announced during SmackDown this week that the blue brand will hold an Elimination Chamber match where the winner will get a Universal Title match later on in the pay-per-view.

Adam Pearce put Jey Uso and Kevin Owens in the match. King Corbin and Sami Zayn won a tag team match to earn spots. In the main event match, Cesaro made Dolph Ziggler tap out to a sharpshooter in a tag team match. That win cemented Daniel Bryan and Cesaro in the Elimination Chamber match.

You can check out the updated card below: