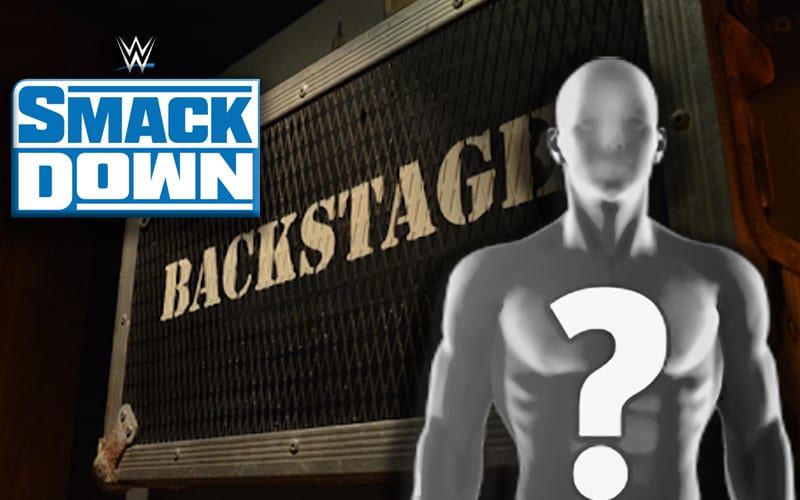 WWE will sometimes move a Superstar into a backstage role, even while they are still an active competitor. That has happened with Brian Kendrick.

Ringside News has learned that Brian Kendrick started as a backstage producer for SmackDown this week.

Kendrick was a producer for NXT, but they have moved him up to the blue brand. This is not the first time that Kendrick worked behind the scenes for WWE. He worked from 2014 to 2016 as a trainer as well.

Kendrick is a veteran and he also has a lot of experience helping people learn the ropes. He runs the Santino Bros Wrestling Academy which has been responsible for training many people including Ronda Rousey, Eva Marie, and others.