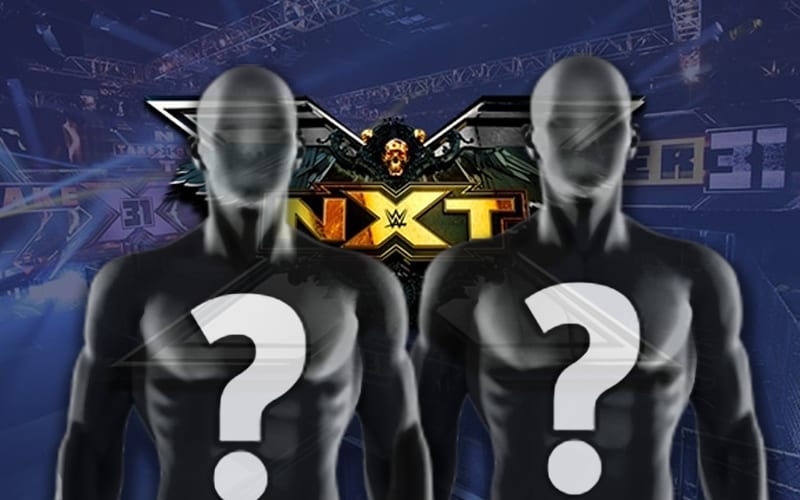 WWE had a packed show for fans this week with the fallout of NXT TakeOver: In Your House. They set up a few segments and matches for next week already.

Click here for our complete coverage of WWE NXT from this week.

Samoa Joe returned to NXT this week as William Regal’s enforcer. He already got to work early by choking out Adam Cole. Kyle O’Reilly and Cole will both be in action this week to prepare themselves for their battle at the Great American Bash.

O’Reilly will take on KUSHIDA next week, but Cole’s opponent was not revealed. Franky Monet will also wrestle again in the “encore performance of her world premiere.” We’re not sure who Franky will be facing either.

Also, the Diamond Mine is finally opening next week. We’ll have to see what that’s all about.