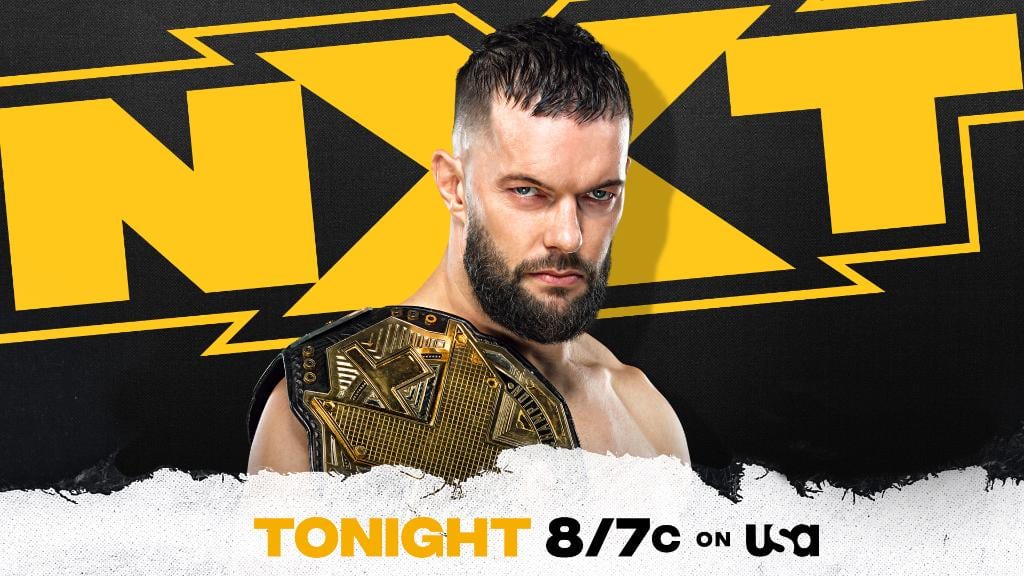 Welcome to Ringside News’ coverage of WWE NXT’. Please keep refreshing throughout the show for constant updates once it kicks off at 8:00 PM EST.

Following the final TakeOver of the year, we will see the fallout from WarGames and hear from the NXT Champion Finn Balor. Only two segments have been announced for tonight’s edition of NXT, but let’s run down the card for tonight.

First up, NXT will kick off with words from the NXT Champion Finn Balor. The last time Balor tried to address the NXT Universe, he was cut off by Pat McAfee and company. Tonight, hopefully we will hear about the future of the current NXT Champion. However, following the doomsday video during WarGames, the lurking threat of Karrion Kross must be on everyone’s mind.

Also tonight, Tommaso Ciampa will take on Cameron Grimes. Ciampa is a man on a mission, and his brutual match with Timothy Thatcher at WarGames seemed like it was just the beginning. Tonight, Ciampa looks to continue his run of dominance against Grimes.

While nothing has been confirmed for either Undisputed Era or the new NXT North American Champion Johnny Gargano, one must wonder what is next for both. After dispatching Pat McAfee and his group during WarGames, can Undisputed Era finally be done with them? Who will be Gargano’s next opponent for his championship?

Tonight looks to be an exciting episode as we build to New Year’s Evil, and we will begin coverage when NXT goes live at 8:00 PM EST!