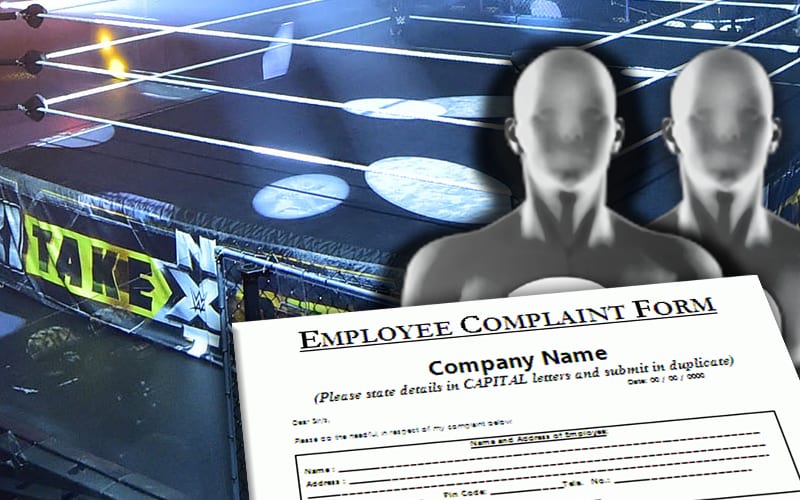 WWE’s venues are under investigation from the Orange County Board of Health. They will sook see strike teams arrive to make sure that they are not hotspots for COVID-19. There is a belief within the company that NXT Superstars blew the whistle on them.

According to Wrestling Inc, there is an internal belief that “several trainees” from their developmental program have “made formal complaints about daily operations and protocols not being followed.” It was previously reported by Jon Alba that face masks were not being worn prior to the second known outbreak in the company.

There are also those who are frustrated within NXT because of “COVID truthers” in the NXT program according to Fightful. Some are not wearing masks as a political statement.

Wrestling Inc also noted that “WWE can’t control how talent live their lives outside of WWE.” That being said, if another COVID-19 outbreak happens in NXT then it could freeze fans from coming back.

The company is trying their best to maintain a consistent protocol, but there are several things getting in the way of accomplishing that. We previously reported today that the company is paying for COVID-19 tests for all fans who attend their Capitol Wrestling Center tapings.