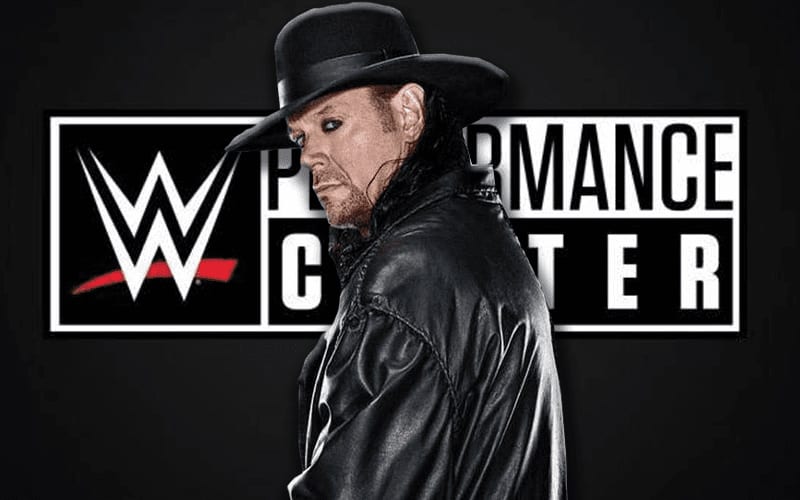 The Undertaker gave his Final Farewell at Survivor Series, but that’s not the last time he will step in a wrestling ring. Now you can have an opportunity to share the ring with The Deadman.

WWE and Omaze have announced a once-in-a-lifetime chance to meet The Undertaker at the WWE Performance Center.

The contest concludes on February 24th and the winner will be announced on March 10th. The grand prize will include a trip to Orlando where the winner and a friend will go to the WWE Performance Center and take a tour with The Undertaker. That tour will include a photo with the Deadman and a custom ring entrance with him along with a signed WWE Title belt.

It was noted that the approximate retail value of the grand prize is $2,500, but considering that The Undertaker just charged $1,000 for a run of 50-second Cameo videos the prize is likely much more valuable than that.