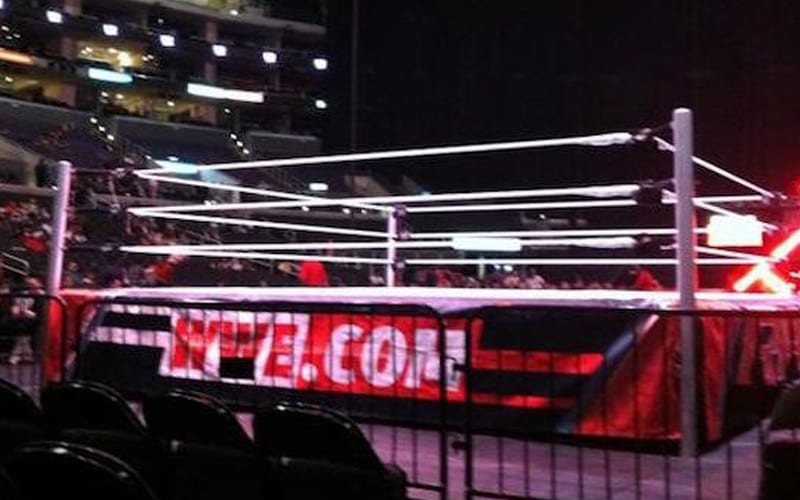 WWE released their fourth quarter earnings report for 2020 today, and they are making plans for the future. This will include some live events, something that they lost in 2020.

During the earnings call, it was revealed that WWE plans to ramp up their live events once they can. It was said that they expect to be in the ThunderDome for the first half of 2021. It was not revealed where they plan to go after they must leave Tropicana Field.

The company plans to return to Saudi Arabia if they can as well. They stated that one large-scale international event is expected. They did not specify where that event would take place.

The company also expects to see an increase in their core content with the Peacock deal. The had multiple documentaries in progress backstage at the Royal Rumble event.

If you would like a larger breakdown of what WWE is expecting in 2021, you can click here.