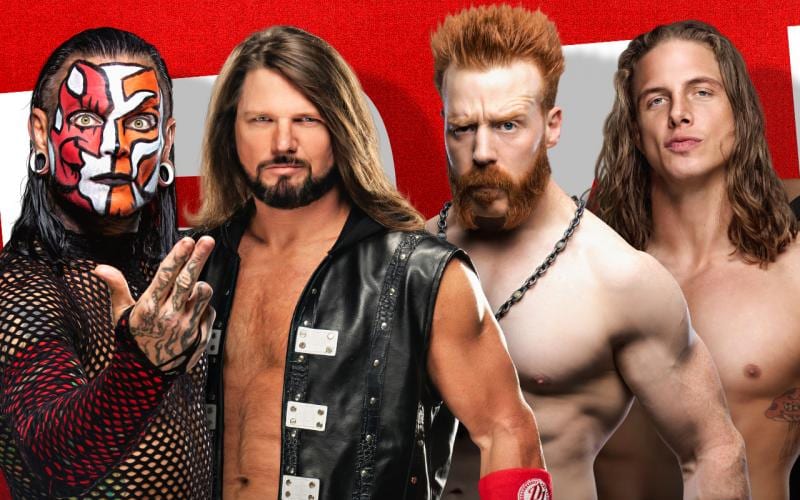 Additionally, following a clean sweep in the men’s five-on-five match, odds are high that captain AJ Styles will speak on the team’s victory. Lana, the sole survivor in the women’s match, is also likely to continue her program with Nia Jax.

All this and more on an action-packed edition of RAW!