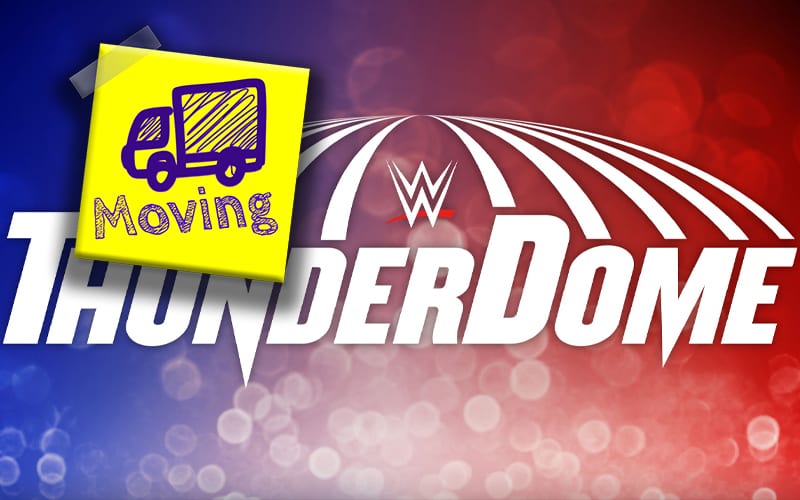 WWE’s lease with the City of Orlando to occupy the Amway Center expires on November 24th, two days following Survivor Series. The company might get to stay a big longer.

During Wrestling Observer Radio, Dave Meltzer explained that WWE is still talking to the Amway Center about possibly extending their lease by a short time. It won’t be by much because the Orlando Magic need the arena by December 22nd.

He said that WWE told him there is no “hard out date” at this time. They are going to stay in the ThunderDome until they absolutely must leave.

WWE was looking at new locations, but they must pick a venue that can house their production. They would also like to find a new home that will not make them leave because a sports team needs to space.

This could be a very eventful couple of weeks in WWE as they make plans for the future. Keep checking back with Ringside News as we continue monitoring this ongoing situation.