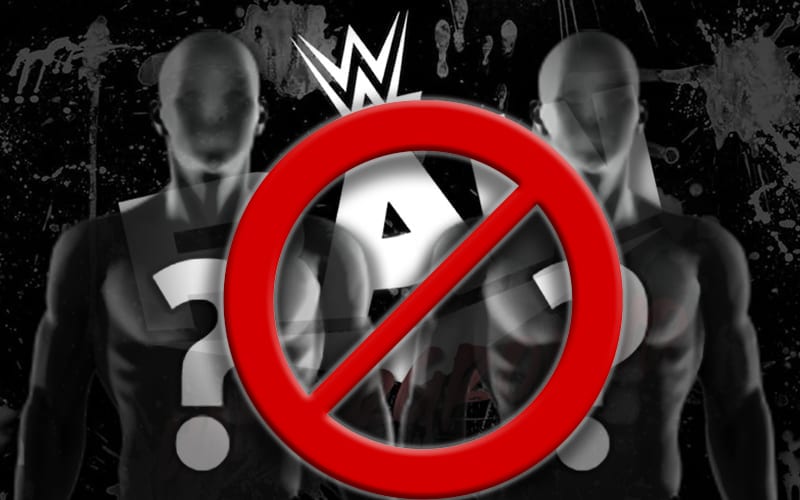 Shane McMahon returned to WWE television as the host of a new segment called Raw Underground. That segment hasn’t been seen for two weeks now.

Raw Underground didn’t happen last week because there was a COVID-19 outbreak in the training class. This took away all the extras that usually surround the ring.

WWE didn’t feature Raw Underground for the second week in a row. It was previously reported that WWE could bring the segment back. The fact that they missed this week either means they are not bringing back the segment, or they experienced the same issues as last week.