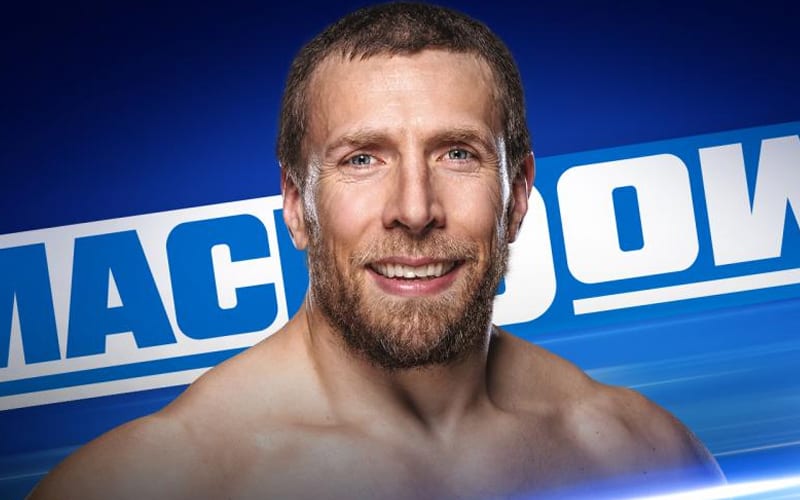 Tonight’s show will feature a Kick-Off Show for the season premiere, meaning our coverage starts at 7:30 PM and will see Stone Cold Steve Austin make a video appearance. Another legend appearing tonight is none other than Goldberg, who has hinted at a showdown with Roman Reigns.

Speaking of Roman Reigns, the Champ will defend his Universal Championship against Braun Strowman in what will be the monster among men’s last night on the blue brand. Also having a farewell match tonight is The New Day, which will see Big E team with his brothers one last time to face Cesaro, Shinsuke Nakamura, and Sheamus.

Other matches tonight include Jeff Hardy Vs. Lars Sullivan, The Street Profits Vs. Dolph Ziggler and Robert Roode for the SmackDown Tag Team Titles, and the return of Daniel Bryan!

So, while the season premiere might be something of a marketing term, the show tonight is pretty stacked. Let us know what you’re excited to see and enjoy the show!