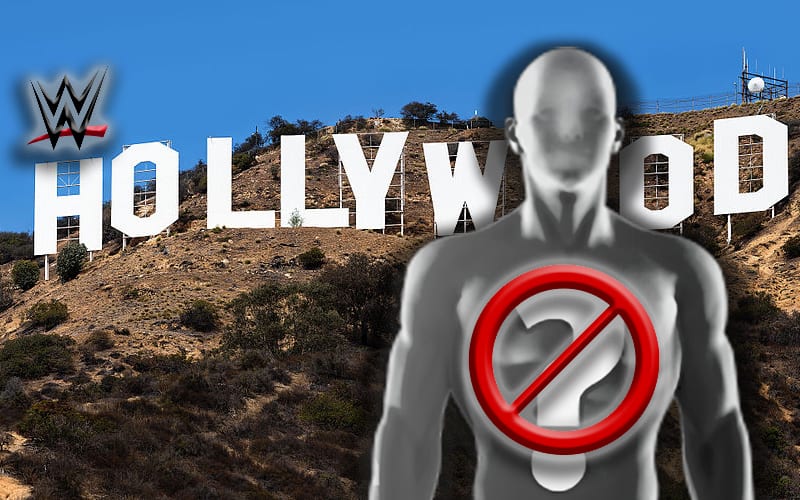 WWE Superstars get a lot of attention and they are on television practically every week. Some WWE Superstars left the company for acting opportunities and names like The Rock, John Cena, and Dave Bautista have been very successful. There could have been even more successful Hollywood crossovers from WWE if the company let the talent know about interest.

While speaking to Wrestling Inc, Lisa Marie Varon, who wrestled as Victoria, said that there was often interest from Hollywood and other opportunities. The issue was that WWE wanted Superstars to have a primary focus on wrestling and that caused them to divert interest elsewhere.

“Oh, absolutely. Sometimes shows will go like this, ‘I want this character,’ and they’re like, ‘How about this character?’ So whoever they want to push a little bit is going to get the spot sometimes. You get a lot of requests that you don’t know about, until you go do some signings. They’re like, ‘Oh, I contacted WWE about this for you,’ and I’m like, ‘Oh, what did they say?’ Either they never got back to them, or they recommended somebody.”

“I think back in my day, they wanted us to full-on focus on wrestling. So then, later on towards the end of WWE, that’s when they started pushing people like Kane doing his movie, [John] Cena and The Rock. All that kind of stuff started happening. I think I was maybe late in the game for the females. Awesome that it’s finally happening.”

WWE has always viewed their talent as independent contractors. This is an issue that has recently received a big focus as talk of unionizing bubbled up once again. We’ll have to see what’s in the future, but that won’t change the fact that WWE has maintained control over their Superstars’ careers for quite a while.