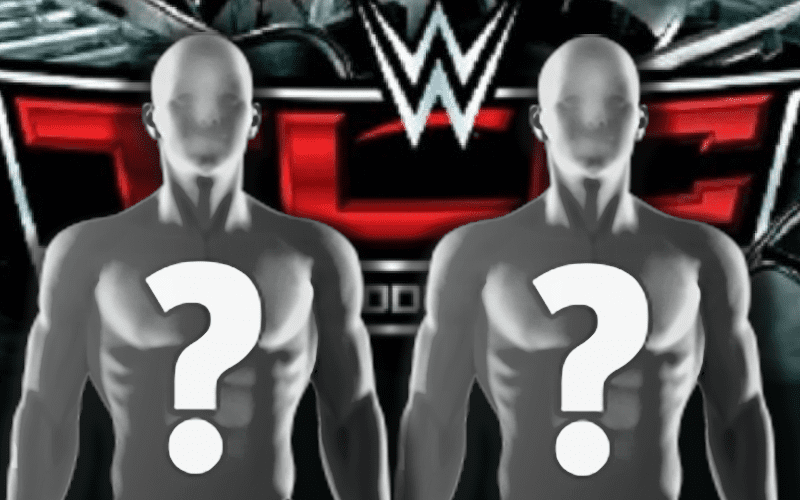 WWE’s next pay-per-view will be TLC on December 20th. They have just under a month to build toward their next pay-per-view, and they will get started in that booking direction tonight on Raw.

According to F4WOnline, Braun Strowman is set to face Drew McIntyre for the WWE Title at TLC. That will take care of the Raw main event match.

The SmackDown side could see Daniel Bryan challenge Roman Reigns for the WWE Universal Title. That match is in the pipeline, but it hasn’t been 100% confirmed.

Ringside News has been able to confirm that everything in this report is 100% accurate. The company is still putting the TLC card together, but the only match they have locked down is Braun Strowman vs Drew McIntyre for the WWE Title.