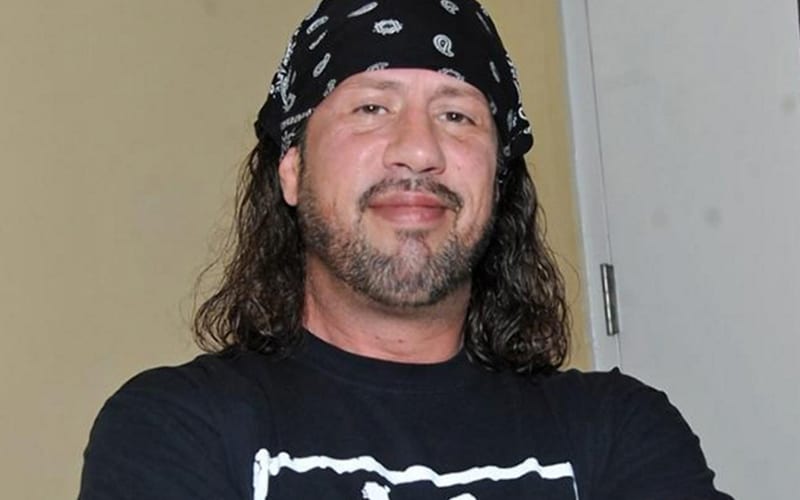 X-Pac’s X-Pac 12360 podcast returned to the air after about 10 months off. He also had a big announcement to make during that episode.

Sean Waltman revealed that he is now cured of Hepatitis C. In 2010, the news went public that he had the disease, and this caused him to stop taking wrestling bookings. Now he has great news to report. He is cleared of Hep C, but it wasn’t cheap at all.

X-Pac intends to wrap up his career and take some more dates in 2021.

I had Hepatitis C for a long time and that kept me — I tested positive when I came back to TNA and was doing that stuff with Kevin [Nash] and Scott [Hall] and Hogan came in with Eric [Bischoff], all that. So after that, I couldn’t get cleared in certain states with athletic commissions and so TNA and WWE couldn’t really have me in matches, so I would just do little matches like that and nothing serious, no blood or whatever but, so I’m cured everyone. Just this year, just this year I got cured. I never have [mentioned it]. I hadn’t mentioned it publicly but yeah, it costs $100,000 for the treatment, and it’s $1,000 a pill. One pill everyday.

I feel great. Nothing [as far as pain]. I didn’t even know, don’t feel anything. Some people were going, ‘How come you never came back?’ So that’s the reason but now that’s clear and so now I’m gonna get my knee fixed. I’ve had a torn ACL since before the turn of this decade. I was in Mexico, still living in Mexico. I tore my ACL. It was like 2008, something like that, and so I’m gonna get that fixed and so sometime next year, I’ll put myself on the market, have a few more matches.

No [Waltman responded when asked if he could do a regular wrestling schedule]. I don’t know if I want to. I probably got half-a-dozen good, hard matches in me.

We’ll have to see how much X-Pac wrestles in the next year. Getting cleared of Hepatitis C is a big deal, but it took around 100 $1,000 pills to accomplish it.

He might not have another full return run in him, but he’s apparently feeling good enough to take on a few “hard matches.” We’re wishing him the best as X-Pac looks to wrap up his pro wrestling career on his terms.