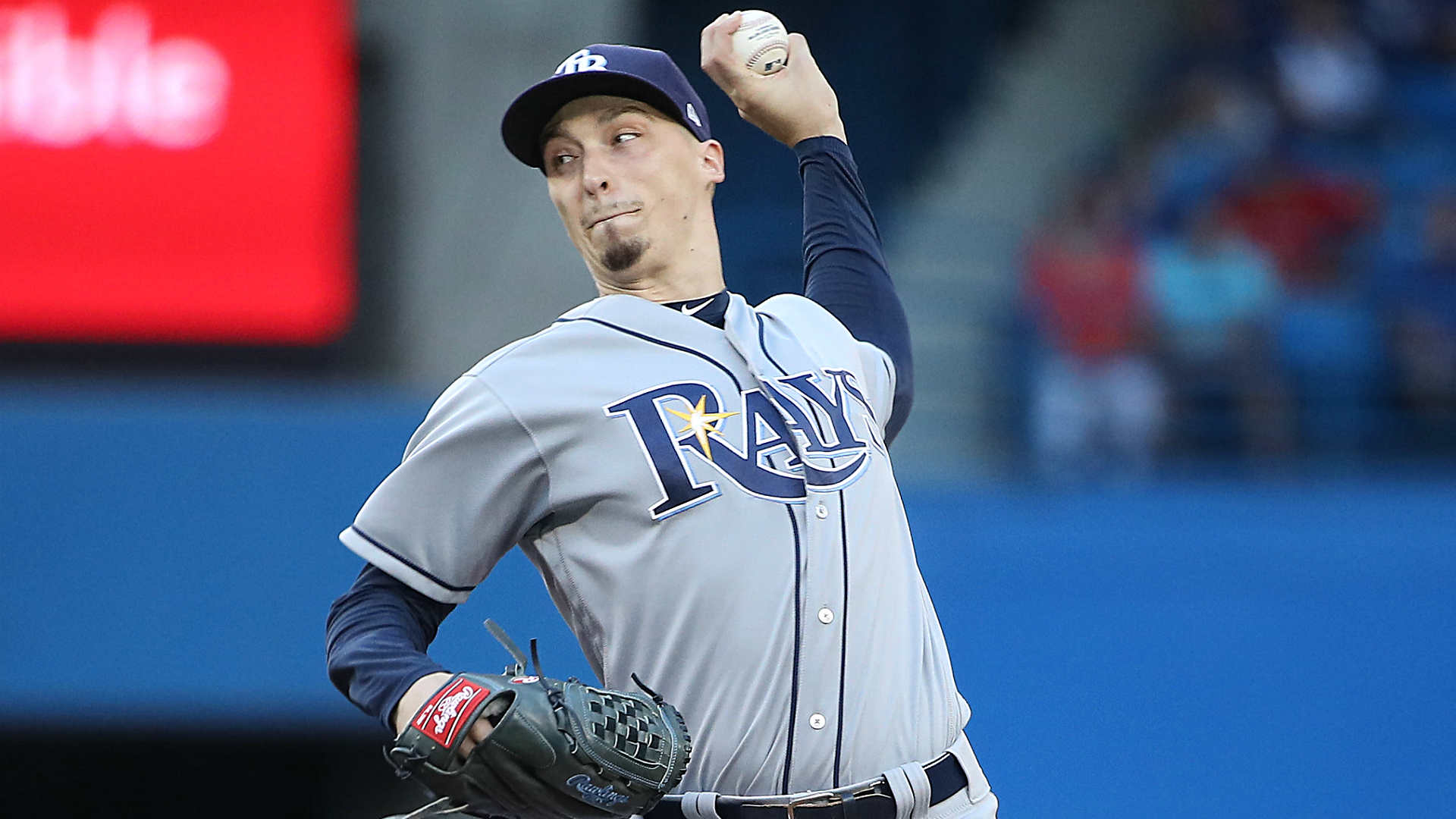 The Rays carried a payroll below $30 million to the World Series but are apparently thinking about savings heading into next season.

Their cost-cutting mindset reportedly could lead to a trade of Blake Snell, the former Cy Young winner who allowed just six runs in 19 innings between the 2020 ALCS and World Series. Snell is under a cheap deal relative to his talent — he’s owed an average of $13 million per year through 2023 — but few salaries are ever safe for members of Tampa Bay’s skeletal franchise.

Tampa Bay is “open to the idea” of a deal, according to MLB.com’s Mark Feinsand, and chatter about a prospective move has reportedly reached Snell’s camp. Among teams that could be interested in Snell, Feinsand notes the Angels and Mariners as particularly intriguing options. One would imagine the left-hander having broad interest if he is truly available.

The Angels might be the most desperate team in baseball for quality starting pitching after sabotaging consecutive promising seasons with insufficient staff acquisitions. Snell would instantly become their ace, and they would not need to give him the kind of long-term contract exceeding $100 million they might otherwise be inclined to shell out to a hurler on the open market.

Snell, 27, holds a career 3.24 ERA. His innings count (556 through five seasons) is lower than many comparable starters in his age group in part because of the aggressive approach the Rays take toward yanking starters early in games. For comparison, Gerrit Cole logged 226 more MLB innings than Snell through his fifth year, while Chris Sale exceeded Snell’s tally by 118 frames.

Snell missed 1 1/2 months in 2019 to deal with elbow pain but has been mostly healthy beyond that setback.