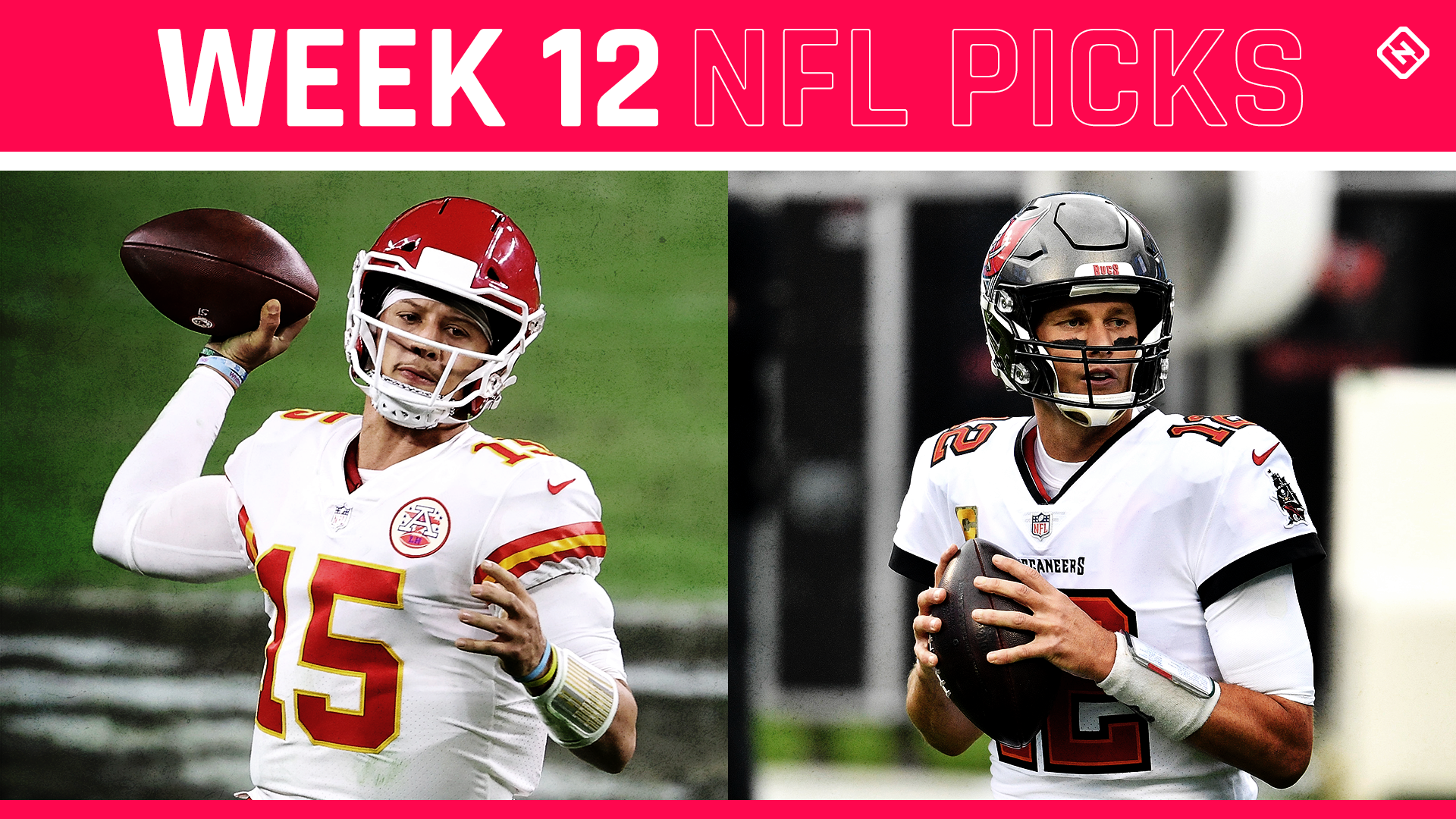 Our Week 11 picks and predictions straight up and against the spread can be summed up in one word: Bru-tal. Injury effects and wild last-minute finishes all didn’t go in the right way, leading to the toughest results of the season.

There’s only one way to overcome what just happened — focus on doing better with the next set of pigskin prognostications. It’s time to remain fearless with Sporting News’ weekly pro football forecast, diving headfirst into every upcoming matchup.

Stats of the Week

Week 12 brings up a lot of close lines, starting with the trio of games on Thanksgiving Thursday. Here’s to your health and here’s to being more feast than famine with the picks. This week, we get a full heaping of 16 games with no teams on bye: