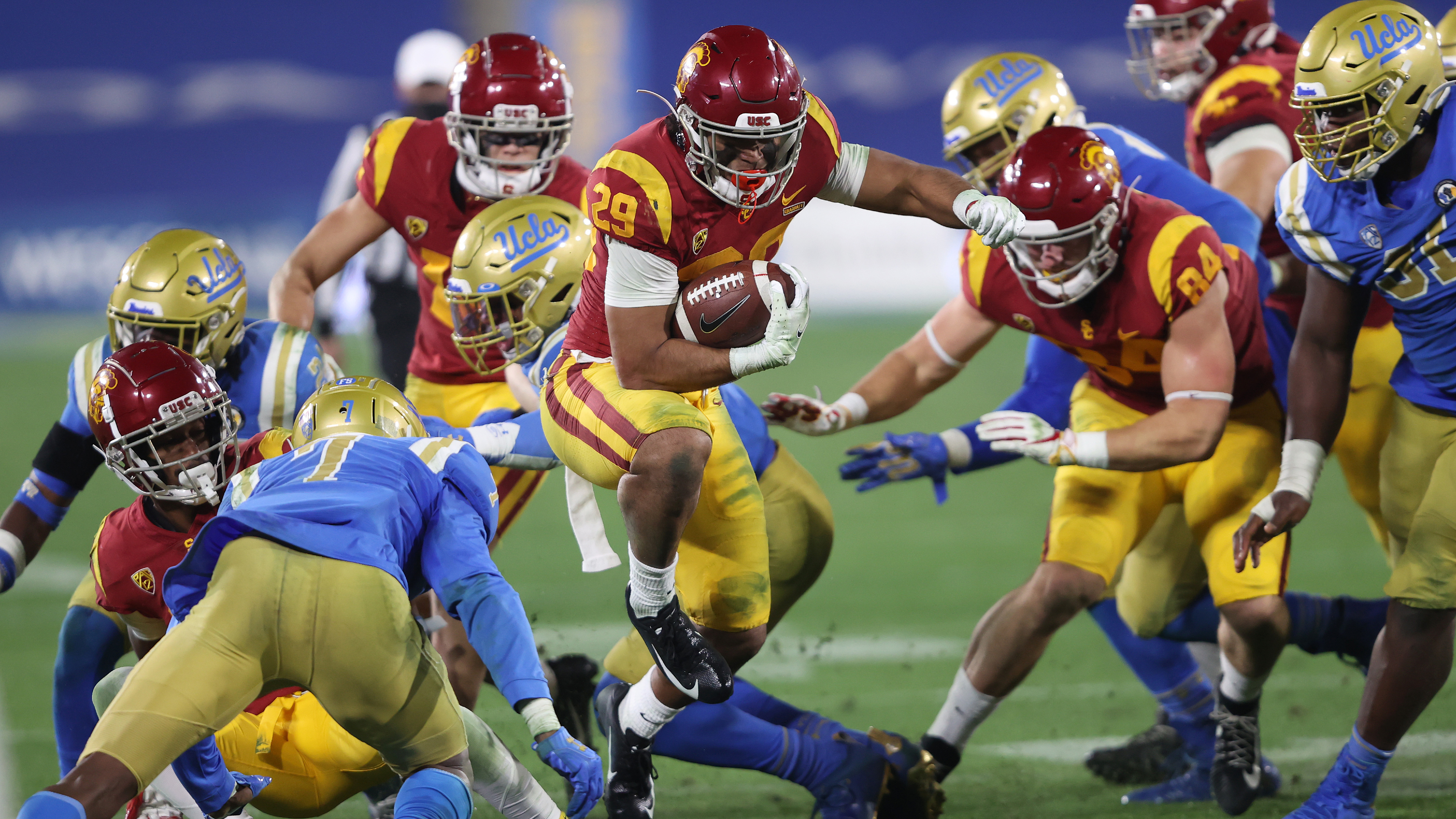 Chaos got in one last shot before conference championship weekend.

That came in the form of a shocking 37-34 upset of LSU over No. 6 Florida. Thanks to a flying shoe, of all things. Regardless, the loss has a significant impact on the College Football Playoff, likely ending the Gators’ hopes of being one of the top four teams and nearly ensuring the current top four remain in the top four (albeit potentially in a different order).

Florida wasn’t the only team from the Sunshine State to suffer a demoralizing upset. No. 10 Miami was brutalized by 17th-ranked North Carolina in Hard Rock Stadium on Saturday; the 62-26 loss (yes, you read that correctly) will likely keep the Hurricanes from the Orange Bowl, even if both Clemson and Notre Dame end up making the Playoff.

Other than that, the only top-10 teams in action were Alabama and Georgia, who beat Arkansas 52-3 and Missouri 49-14, respectively. Elsewhere, Coastal Carolina (11-0) managed to overcome an upset bid by Troy to remain among the ranks of the unbeaten, and USC overcame a significant deficit to beat UCLA and keep their dreams of an undefeated Pac-12 championship alive.

Only one week remains before the Playoff committee unveils its semifinal matchups. Until then, Sporting News has you covered on the updated AP Top 25 and Coaches Poll after Week 15: