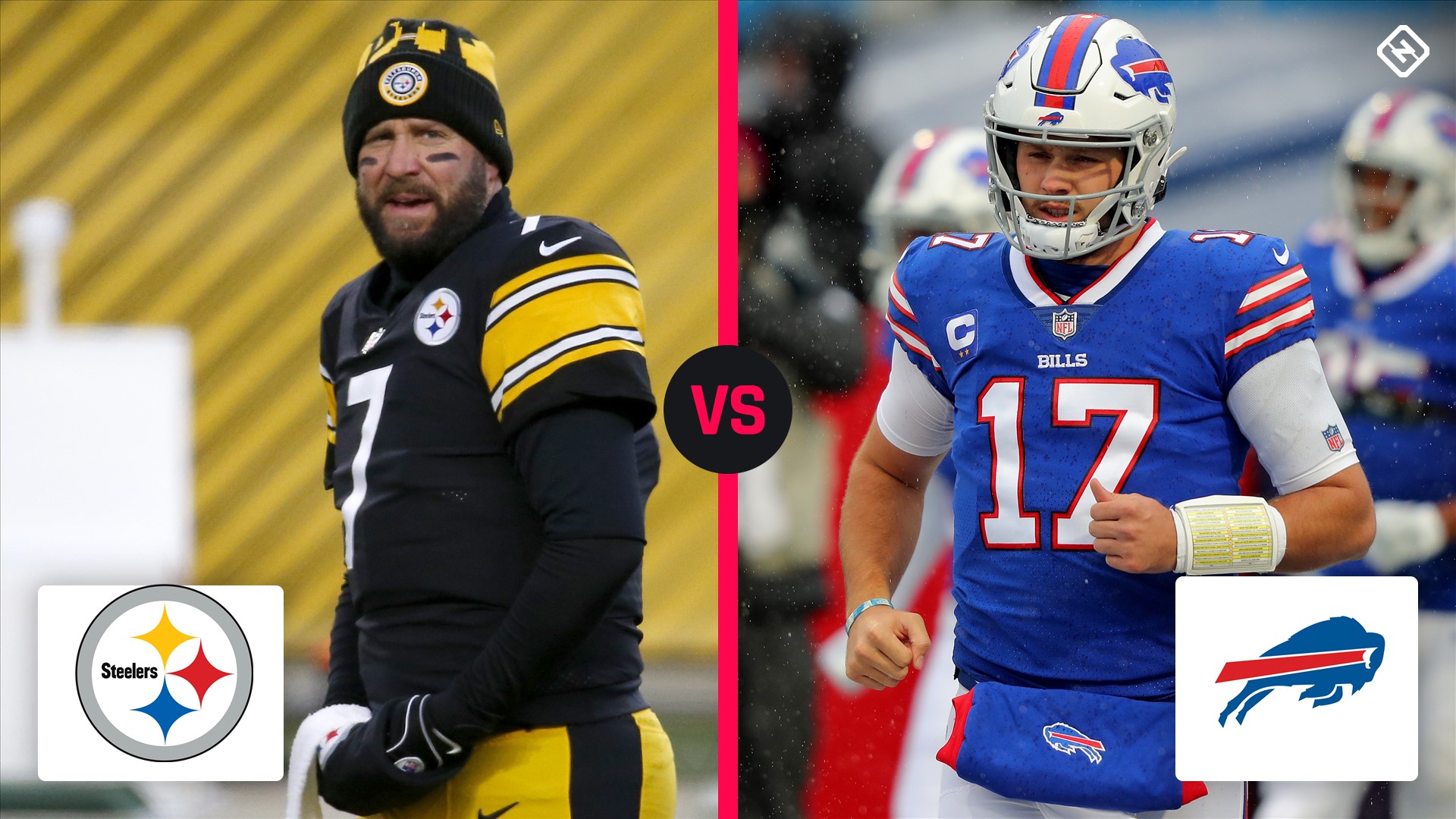 For the second straight season, the Steelers and Bills meet in a late-season “Sunday Night Football” game with playoff implications.

Entering Week 14, Pittsburgh (11-1) is the No. 2 seed in the AFC with Buffalo (9-3) right behind in the No. 3 spot. Both have scenarios to lock up playoff berths in Week 14, although the Bills’ only chance requires a lot of help. The Steelers can also secure the AFC North divisional crown depending on what happens on Monday night with the Browns (9-3).

Both Pittsburgh and Buffalo have strong odds to reach the postseason thanks to their current positioning and another three games remaining in the regular season after Sunday night. A year ago, the Bills beat Pittsburgh in Week 15 to secure a playoff spot, a feeling both teams will be chasing again in prime time in Week 14.

A Pittsburgh win against the Washington Football Team in Week 13 would’ve locked the Steelers into a playoff berth, but instead Washington handed Pittsburgh its first loss. That means the Steelers are still looking to set in stone a spot in the postseason. They’ve also got a route toward securing the AFC North divisional crown in Week 14, which would secure Pittsburgh a top-four seed out of the seven AFC playoff berths.

The biggest thing Pittsburgh is contending for in the final four weeks of the regular season, once any doubts about a playoff berth and the division are set aside, is the AFC’s No. 1 seed. Because of the expanded playoff field, only one team gets a bye in each conference instead of two. Kansas City and Pittsburgh enter Week 14 with identical 11-1 records, with the Chiefs atop the AFC on tiebreaker.

The Bills have their first playoff-clinching opportunity in Week 14. Ironically, Buffalo secured its 2019 playoff berth with a win on Sunday Night Football over the Steelers for its 10th win of the season, although that was in Week 15 and not Week 14.

If Buffalo can’t clinch a playoff spot in Week 14, it’ll get a great opportunity on Saturday in Week 15 against the turnover-prone Drew Lock and the Broncos.