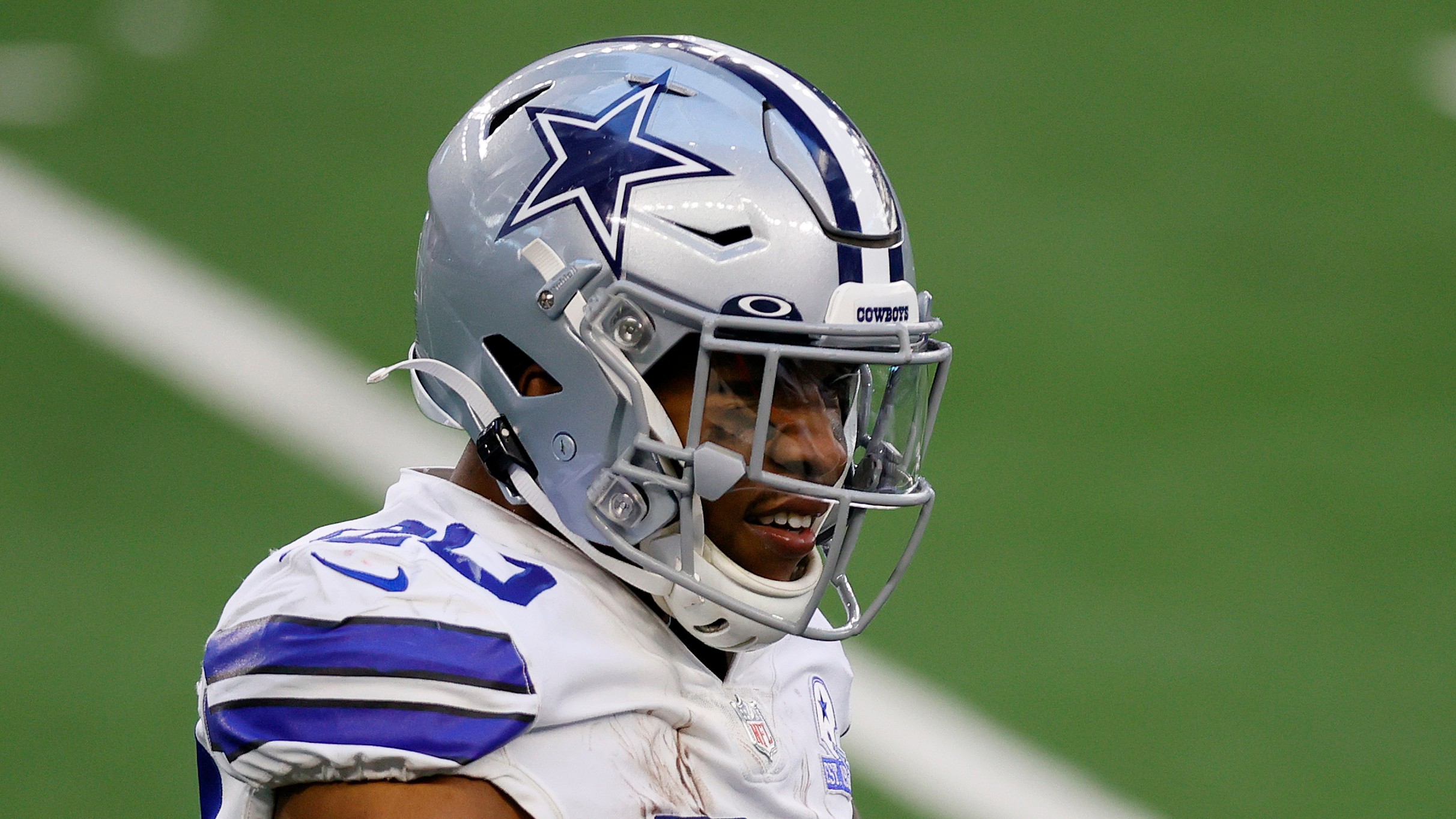 The Cowboys (5-9) would have been eliminated from NFL playoff contention in 2020 had they lost to the 49ers at home on Sunday. But instead, their Week 15 win gave them a new lease on life in a disappointing, injury-riddled season.

The NFC East title is still within reach after Washington (6-8) lost to the Seahawks at the same time in the early afternoon. The second-place Giants (5-9), who went into the week in second place, lost as home underdogs to the Browns on “Sunday Night Football.” The Eagles (4-9-1), who went into the week in third place, lost to the Cardinals. Both the Giants and Eagles were displaced by the Cowboys.

The Cowboys got swept by Washington, but they finish with a chance to split the season series vs. the Eagles (Week 16 in Arlington) and sweep the Giants (Week 17 at New York).

A 7-9 Cowboys team could somehow take the East in 2020 after finishing second at 8-8 last season. Here’s what needs to happen for Dallas to save its season with Mike McCarthy and without Dak Prescott:

Washington has to play the Eagles again, too, in Week 17, but before that game, it hosts the Panthers (4-10). The Eagles therefore travel to the Cowboys and host Washington. The Giants, after facing the Browns, will face another tough AFC North opponent, the Ravens, in Week 16.

The Cowboys cannot win the division at 6-10 because that would mean they’d be saddled with another division loss and matching Washington won’t be good enough. So 1-1 will not cut it; there remains zero margin for error.

2. The Eagles lose one more time

The tie in the Eagles’ record means they cannot finish in a deadlock with anyone else in the division. The Cardinals result doesn’t mean much either way, because the Cowboys can hand the Eagles a second defeat in their final three games.

Jumping the Eagles in Week 15 is huge, however, because the Cowboys now have more control over their situation and can focus on passing fewer teams over the final two weeks.

3. The Giants lose one more time

As with Eagles-Cardinals, the Giants’ losing result vs. the Browns was helpful; the Cowboys also can hand the Giants another loss, regardless of New York’s result at the Ravens. A 6-10 Giants team would finish a full game behind a 7-9 Cowboys team. With the Giants at 5-9 themselves after their loss to the Browns on Sunday night, the Cowboys are second in the division by virtue of a head-to-head tiebreaker over New York. Two teams down, one more to go.

The Cowboys would be doing Washington’s dirty work by beating the Eagles and Giants in the final two games. Dallas also needs help from Philadelphia in the form of the Eagles beating Washington in Week 17. The one game outside the division that Cowboys fans should watch most is Ron Rivera’s home “revenge game” vs. Carolina next Sunday.

Because they lost twice to Washington this season, the Cowboys must finish a game ahead to steal the division. WFT will be favored against the Panthers, but that matchup will more of a toss-up because of injuries to Washington’s offense, in particular to quarterback Alex Smith.

Assuming the Cowboys take care of business, that’s the only other game that matters. Before the Cowboys play the Eagles in Week 16, they can fully focus on scoreboard-watching Washington.