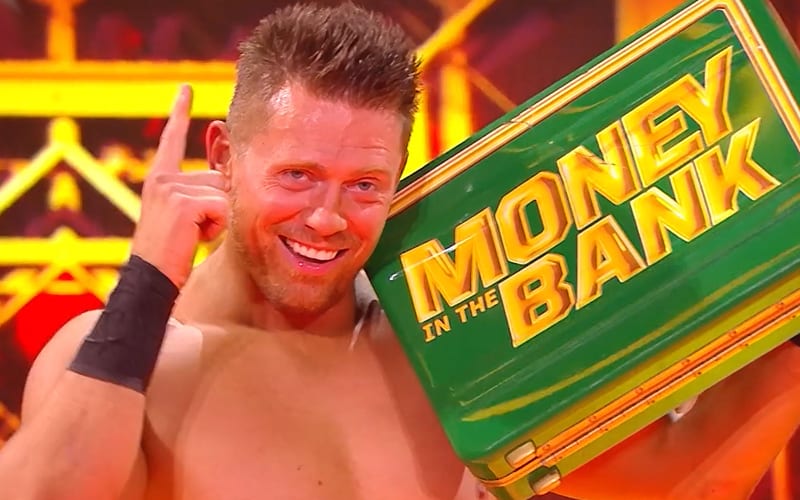 The Miz cashed in his Money In The Bank contract at WWE TLC. That was followed by a hard loss to take, but The A-Lister isn’t giving up yet. He wants that contract back.

Click here for our complete coverage of WWE RAW from this week.

John Morrison was the one who actually cashed-in the Money In The Bank contract for The Miz at TLC. The A-Lister is trying to use that technicality to get his briefcase back. It might just work, too.

The Miz argued that since he’s not the one who cashed in the Money In The Bank contract then the cash-in didn’t count. The cash-in, which turned the TLC match into a triple threat, did not go The Miz’s way.

The A-Lister is insisting that the cash-in wasn’t legal and he made that point on RAW this week. Then they showed The Miz backstage as he barked on the phone to someone in a position of authority. It looks like The Miz is on the right track to getting his briefcase back.

We’ll have to see what happens, but WWE might get their Mr. Money In The Bank back soon.