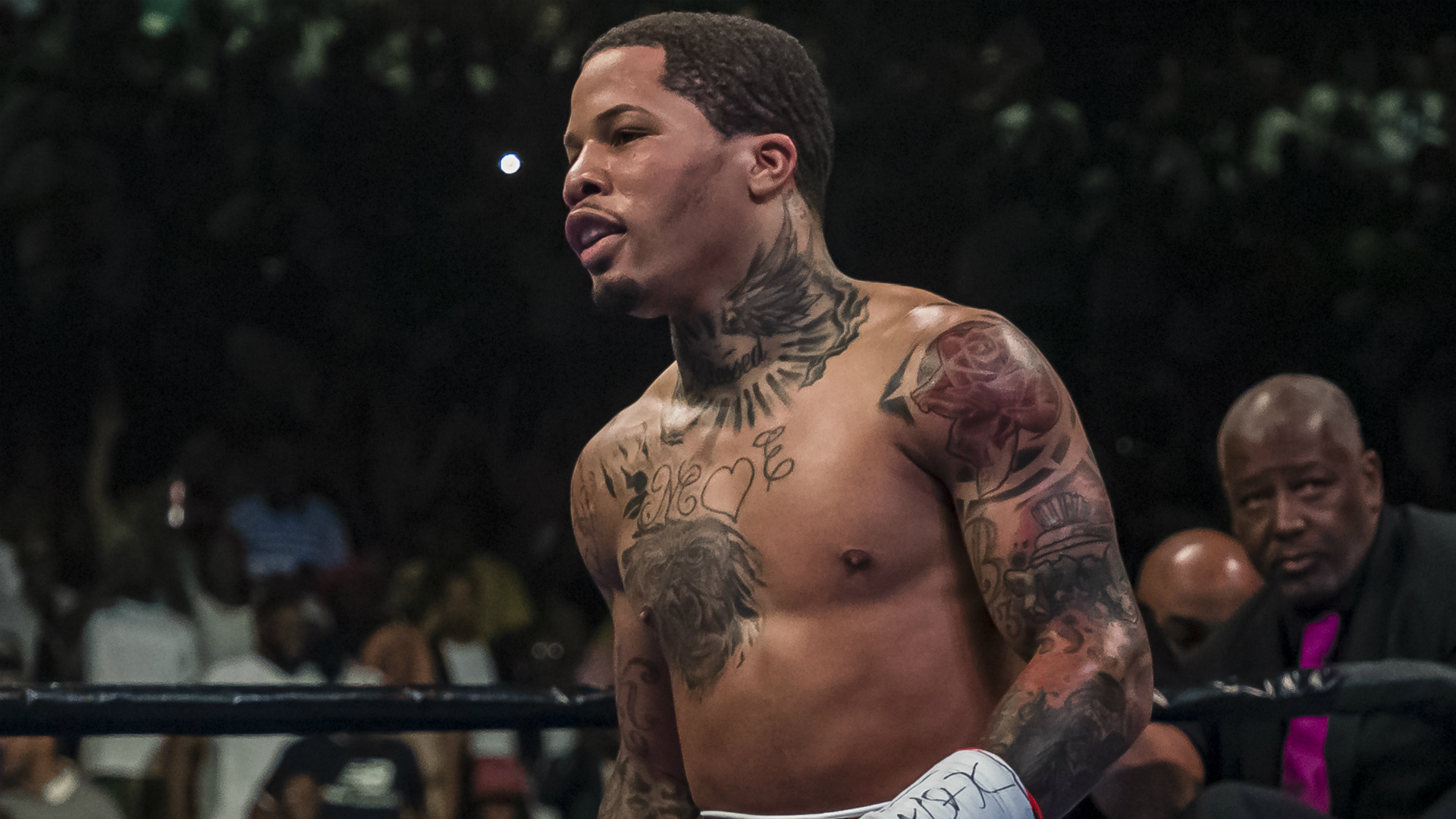 Davis knocked Santa Cruz out cold with a brutal left uppercut at the Alamodome in San Antonio, where the unbeaten American produced one of the KOs of the year.

Referee Rafael Ramos immediately waved off the fight as Santa Cruz was left motionless on the canvas. Davis lived up to his billing as the “Tank” in his statement win.

“I’m going to continue to show the world that I am No. 1. I don’t have to call nobody out. I’m the top dog and everyone knows that. Just set them up and I’ll knock them down, one by one.”

“He was just right there for it,” Davis added of the knockout. “I baited him right in.”

From the opening bell, the 25-year-old Davis was on the front foot and showcased his devastating uppercut.

The two champions exchanged punches as the bout continued in front of 9,000 fans, but Santa Cruz (37-2-1) often left himself vulnerable after trying to go toe-to-toe.

And Davis took full advantage in remarkable fashion, cornering Santa Cruz against the ropes in the sixth round and leaving the Mexican in a heap.

“I can’t grade [my performance] right now but once I go back and look it over, I will be able to tell,” Davis said. “[Landing uppercuts] wasn’t a key but I tapped into what he was bringing.

“I know he was the taller fighter and he was crutching up and moving forward. So I threw the jab and then an uppercut to try and make him run into the shot.”