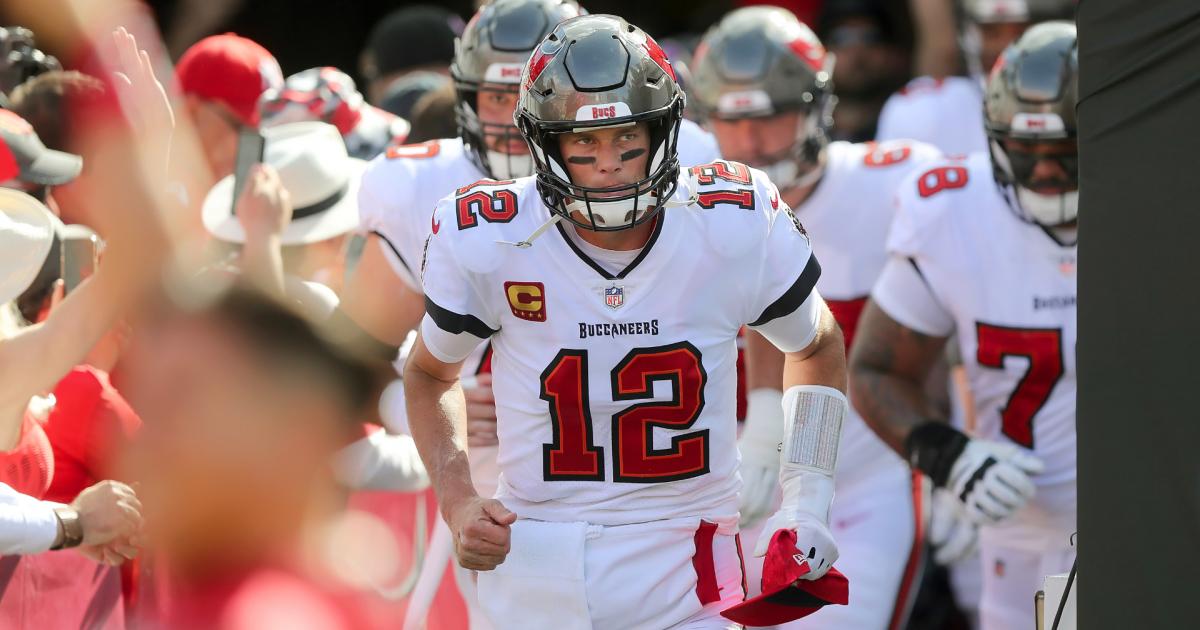 Hurricane Ian is making its way toward Florida, and that doesn’t bode well for sports in the “Sunshine State” over the coming week.

With the hurricane strengthening to a Category 5 storm as it makes a beeline towards Florida’s Gulf Coast, several sports teams are already feeling the effect; The Buccaneers have already made changes to their practice locale, with the Braves also potentially looking at moving in the coming days, as well.

Hurricane Ian is expected to make landfall in Florida on Wednesday night, leaving several teams’ plans for this week in a state of flux. It’s the fourth hurricane of the 2022 season, and the first to directly impact several pro leagues’ operations.

Here’s the latest on how teams are handling the storm:

The Buccaneers move their practice to the Dolphins facility in Miami on Tuesday. The Bucs’ Week 4 “Sunday Night Football” matchup against the Chiefs in Tampa is currently on as scheduled, but a decision for that may come down in the next few days.

As a result, if the game is moved, it is likely the Bucs and Chiefs would play at a neutral site in the Midwest — such as Minneapolis. (the Vikings play in New Orleans on Sunday). Those plans remain fluid given the unknown path of the storm.

Given that the Bucs’ matchup is a primetime event, the league will likely want to avoid no games being played in the Sunday night window. According to The Athletic’s Greg Auman, there’s a chance that another game could be flexed into the “Sunday Night Football” window to protect against no game being played. The game could also move to a neutral site.

The Buccaneers are also moving Sunday’s halftime Ring of Honor induction ceremony for Bruce Arians to a later date due to the weather.

We will move our football operations to Miami-Dade County tomorrow and practice at the Dolphins’ facility. No changes have yet been made to Sunday’s game schedule.#GoBucs https://t.co/x8qev5xfJc

East Carolina and USF were scheduled to play in Tampa’s Raymond James Stadium on Saturday, but they are instead moving the game to FAU’s home stadium in Boca Raton, Fla. The game is also moved from 7:00 p.m. to 2:30 p.m. ET.

With the hurricane expected to make its way across Georgia and South Carolina this weekend, South Carolina’s game vs. South Carolina State, originally scheduled for Saturday, has been officially moved up to Thursday at 7 p.m.

Due to the potential impact of Hurricane Ian, our game against SC State has been moved to Thursday at 7:00PM.

Florida announced it is moving its game against visiting Eastern Washington to Sunday at noon.

No. 23 Florida State is set to host No. 22 Wake Forest in Tallahassee at 3:30 p.m. Saturday, and Seminoles athletic director Michael Alford says “nothing has changed right now.”

Braves-Mets series may be moved

The Braves are scheduled to take on the Mets in a three-game series in Atlanta starting on Friday, but if safety becomes a concern, the series may be moved.

The Lightning announce that preseason games on Wednesday, Sept. 28 (vs. Carolina) and Thursday, Sept. 29 (vs. Nashville) have been postponed.

The Lightning announced that their Sept. 29 matchup vs. the Predators will take place on Thursday at 8 p.m. in Nashville. The team also announces that training camp will move to Nashville temporarily.

We have postponed our preseason games on Wednesday, September 28 against Carolina and Thursday, September 29 against Nashville at @AmalieArena due to the potential effects of Hurricane Ian.