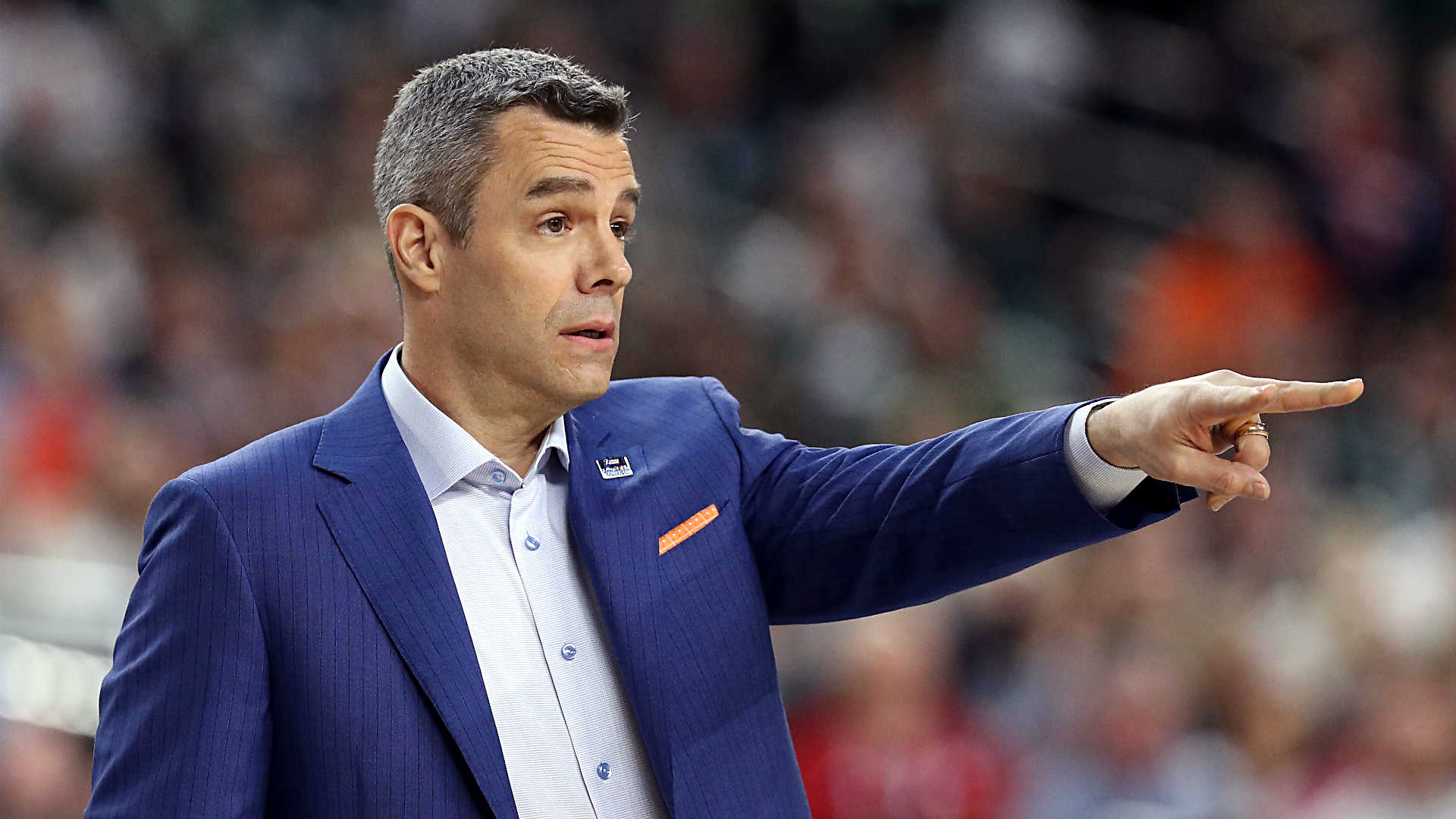 Day 2 of the NCAA tournament features another set of 16 first-round games.

A pair of No. 1 seeds are in action with Gonzaga and Michigan, but there are other fun storylines as well. Georgetown coach Patrick Ewing has the Hoyas back in the NCAA Tournament, and Rick Pitino will lead Iona into a 2-15 matchup with Alabama. Which team will pull off the big upset Saturday?

SN gives its straight up picks for those first-round games:

March Madness picks, predictions for Round 1

The matchup between Georgetown freshman Dante Harris, who stepped up in the Big East tournament, and Colorado senior McKinley Wright IV, is worth watching. We love seeing Ewing back in the tournament, but the Buffaloes end that Cinderella story.

This line has dropped a point, perhaps out of respect for UNC-Greensboro guard Isaiah Miller who averages 27.4 points in his last five games. The Seminoles, however, shoot the 3-pointer well, and M.J. Walker will at least off-set Miller. Florida State cruises in the second half.

This line has not moved much, and the COVID-19 concerns around the Jayhawks are warranted. Eastern Washington has five players who average double figures. Kansas, however, has won their last four tournament openers by 28.5 points per game. There is value with the Jayhawks.

This is a tough game to pick. Freshman Cameron Thomas averages 22.6 points per game, and the Tigers are a trendy pick to make a run into the second weekend. The Bonnies, however, rank fifth in Division I in scoring defense. St. Bonaventure can control the tempo with their balance, and that leads to an untimely exit for LSU.

Michigan will not have Isaiah Livers, but the Wolverines had a week of much-needed rest after a busy end-of-season-stretch. John Walker III and Jordan Gilliam combined for 31 points in Texas Southern’s first four victory, but the Tigers will have too much trouble with Michigan’s Hunter Dickinson in the paint.

We like this 5-12 upset too much. The Gauchos have lost just once since Jan. 1, and they have just one loss of five points or more all season. Creighton is still a heavy favorite, but we’re sticking with UC-Santa Barbara in a game bound for one of those memorable finishes. At minimum, we like the Gauchos against the spread.

The Crimson Tide is 4-2 ATS as a double-digit favorite, and they have been overshadowed in this game by Pitino’s return to the NCAA tournament. Herb Jones helps Alabama build a double-digit lead in the first half, but the Gaels cover that spread and make it respectable.

USC freshman Evan Mobley is a force inside.The 7-footer averages 16.8 points and 8.6 rebounds, and Drake will counter with Darnell Brodie, who has double-digit rebounds in the Bulldogs’ last four games. Drake keeps its run going with a first-round shocker.

Bryce Drew is back in the tournament – this time as a head coach for an Antelopes’ team that ranks in the top 10 in Division I in scoring defense. Iowa, however, ranks sixth in the nation in scoring offense, and SN Player of the year Luka Garza starts the tournament off on a high note.

Maryland has been inconsistent all season, but their guards share the basketball well. Four different players average at least two assists. UConn won five straight games before the Big East tournament loss to Creighton. We’re sticking with the Big Ten team in a true toss-up game.

Virginia has COVID-19 issues, too, and the Cavaliers have a cramped schedule just to get to Indianapolis. That’s made Ohio a trendy upset pick after a hot-shooting weekend at the MAC tournament. Jason Preston is an all-around talent who averages 16.6 points and 7.2 assists per game, but he and Ben Vander Plas must lead an attack that hits double-digit 3-pointers for this to happen. Virginia, led by Sam Hauser and its standard defense, holds off the upset bid.

Oklahoma is another team dealing with COVID-19 issues. De’Vion Harmon, the Sooners’ second leading scorer, is out. Oklahoma still has enough talent to win anyway, but we like the Tigers’ tandem of Dru Smith and Xavier Pinson to pull out the victory.

Gonzaga has not lost in the first round since 2008, and that was against Steph Curry-led Davidson. That is a monster spread for the Bulldogs to cover, but look for Gonzaga to push the tempo against the Spartans. Norfolk State defends the 3-pointer well, but it won’t matter here.

The Cougars have three seniors who average double digits, and that attack is led by guard Alex Barcello. He is shooting 48.6 percent from three-point range. UCLA is coming off an impressive victory against Michigan State, however, and they have guards that can match up. We still like the Cougars in a tight one.

Abilene Christian gets its chance in a Lone Star showdown, and they are 3-1 ATS as an underdog this season. Texas has been unpredictable all season, but they have three guards that average double figures. That’s a difference-maker for the Big 12 tournament champions.

This is one of the tougher picks, and it’s another tricky matchup for the Pac-12. Can Oregon pull it off? That’s not a guarantee knowing VCU can score with Nah’Shon Hyland, who averages 19.5 points per game. The Ducks have five upperclassmen who score in double figures, and that experience pays off.