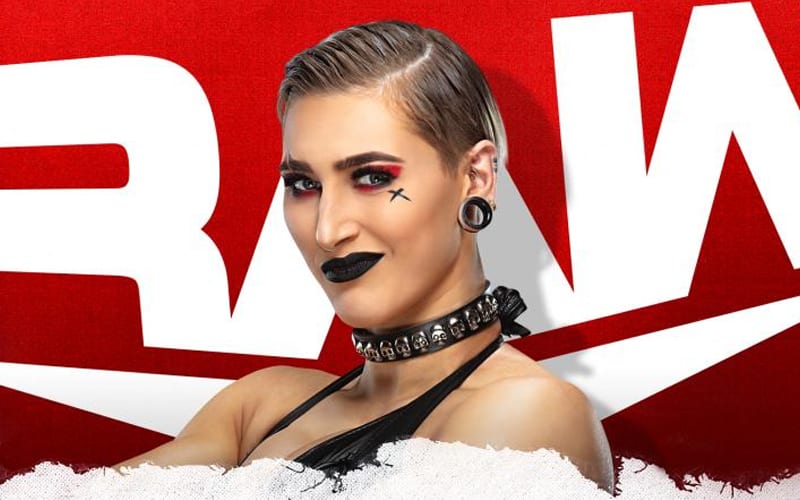 Rhea Ripley debuted during the 2021 Royal Rumble match, but then she vanished. The company has been airing vignettes to promote her eventual arrival, but it’s all been hype until now.

WWE confirmed that Rhea Ripley will debut on RAW next week. It was not noted exactly what she will be doing. They only said that she will bring her brutality.

WWE registered a new trademark recently for “Subculture.” Perhaps that trademark will have something to do with Rhea Ripley’s storyline on the main roster.

We will have to see how WWE uses Rhea Ripley, but she’s coming to RAW as the road to WrestleMania really speeds up after Fastlane.