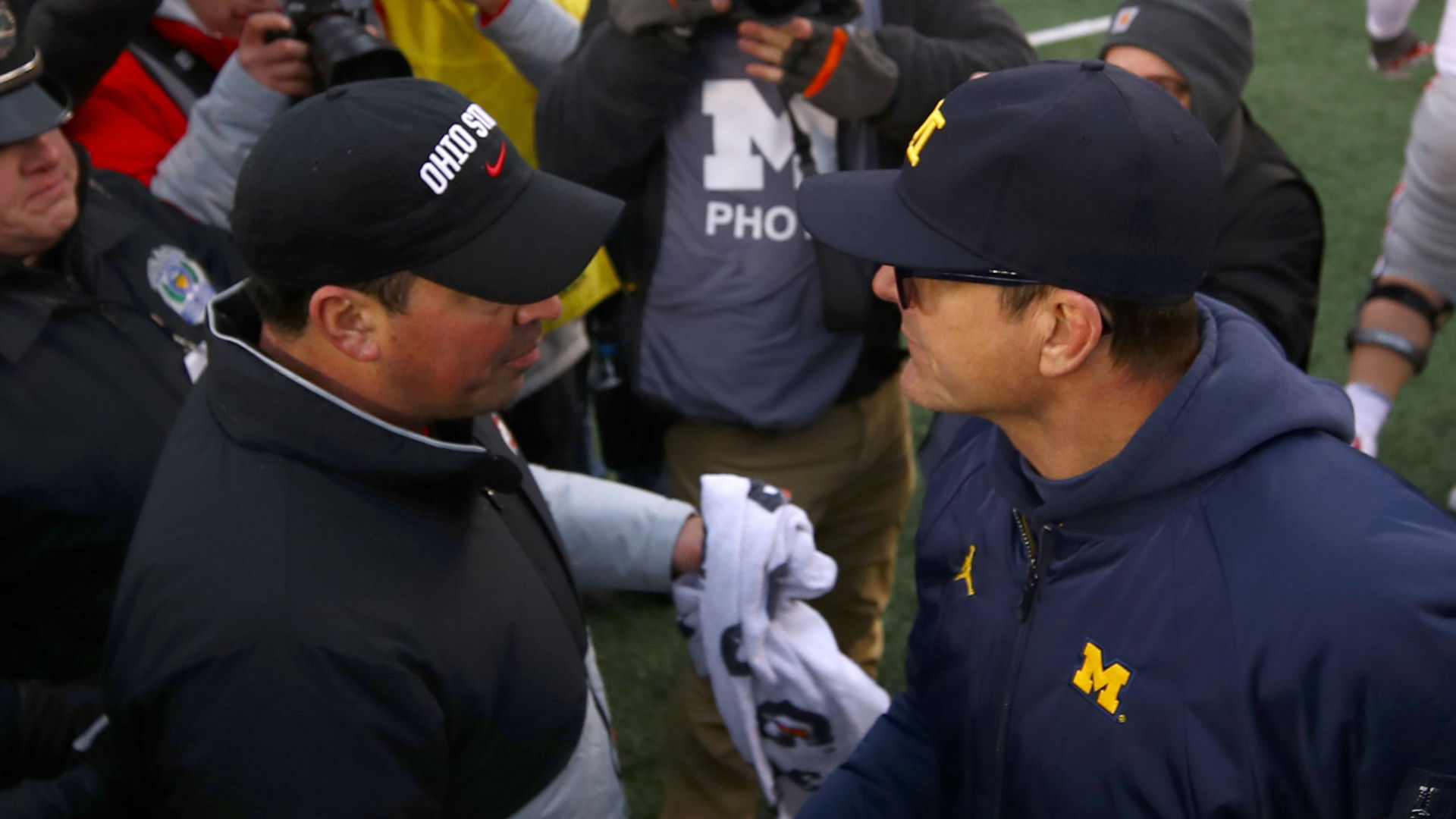 Ohio State football fans were already having a delightful weekend after their team clobbered Clemson in the College Football Playoff, and their collective mood received another boost Saturday when a chance to mock rival Michigan opened up.

The Wolverines are “optimistic” they can extend struggling coach Jim Harbaugh through 2026, according to The Athletic. The report of a contract renewal drew mockery from people who believe him incapable of ever making his program a real threat to the Buckeyes.

Harbaugh is coming off his worst season in Ann Arbor — Michigan went 2-4 despite entering the year ranked No. 16. He has never beaten Ohio State.

Michigan is banking on a swift turnaround and perhaps figuring it can’t do better at this juncture. Financial terms of Harbaugh’s potential deal have not been reported.

SOURCE: There is optimism inside Michigan that Jim Harbaugh’s new deal will get wrapped up soon with an extension thru 2026.

Here are some of the reactions from Ohio State fans (and neutrals) to news Harbaugh might be sticking around for a while longer:

Yeah in Ohio and Buckeyes across the country.