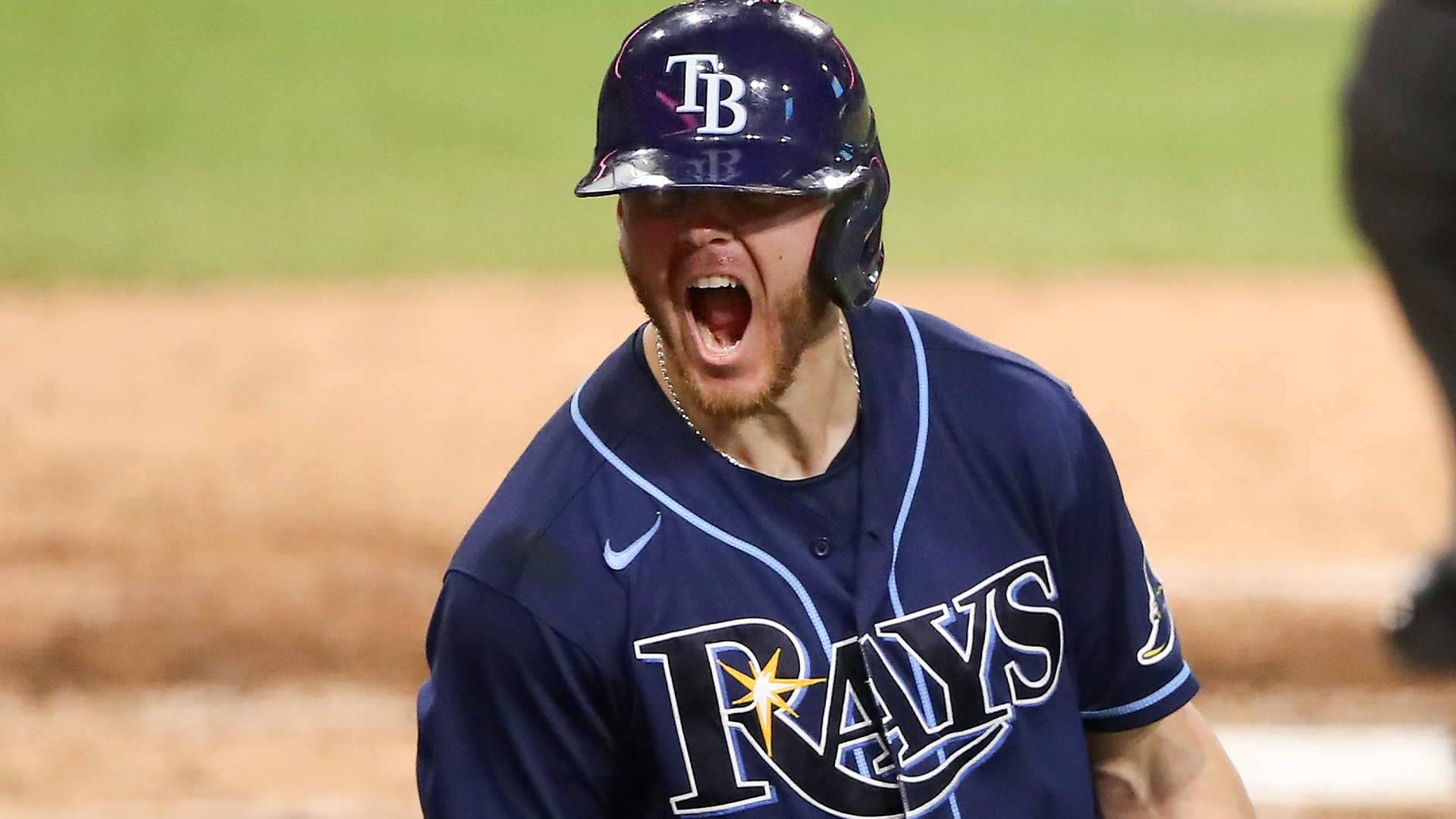 Rays pinch hitter Mike Brosseau launched a go-ahead home run in the eighth inning of ALDS Game 5 on Friday to send his team past the Yankees and into the ALCS. That Aroldis Chapman was the pitcher on the receiving end of the long ball made the moment even sweeter for Tampa Bay fans.

Chapman threw a 101 mph pitch near Brosseau’s head during the regular season, leading benches to clear.

Brosseau, however, took a diplomatic approach to his relationship with Chapman and New York following the 2-1 win.

“No revenge,” Brosseau told TBS after the game. “We put that in the past. We came here to win a series.”

MORE: Where do the Yankees go from here?

Brosseau was never drafted, which is a rarity in a sport that features more than 30 draft rounds. He has been good at the plate since being called up to the majors last year, hitting 11 home runs in 86 career games.

The Rays will face the Astros in the ALCS, giving them another matchup with a team they don’t like.

Houston eliminated Tampa Bay from the playoffs last year, then got busted for an electronic sign-stealing scheme in the offseason. While the Astros were not accused of using their illegal video methods to steal signs in the 2019 postseason, the Rays no doubt harbor negative feelings toward them.