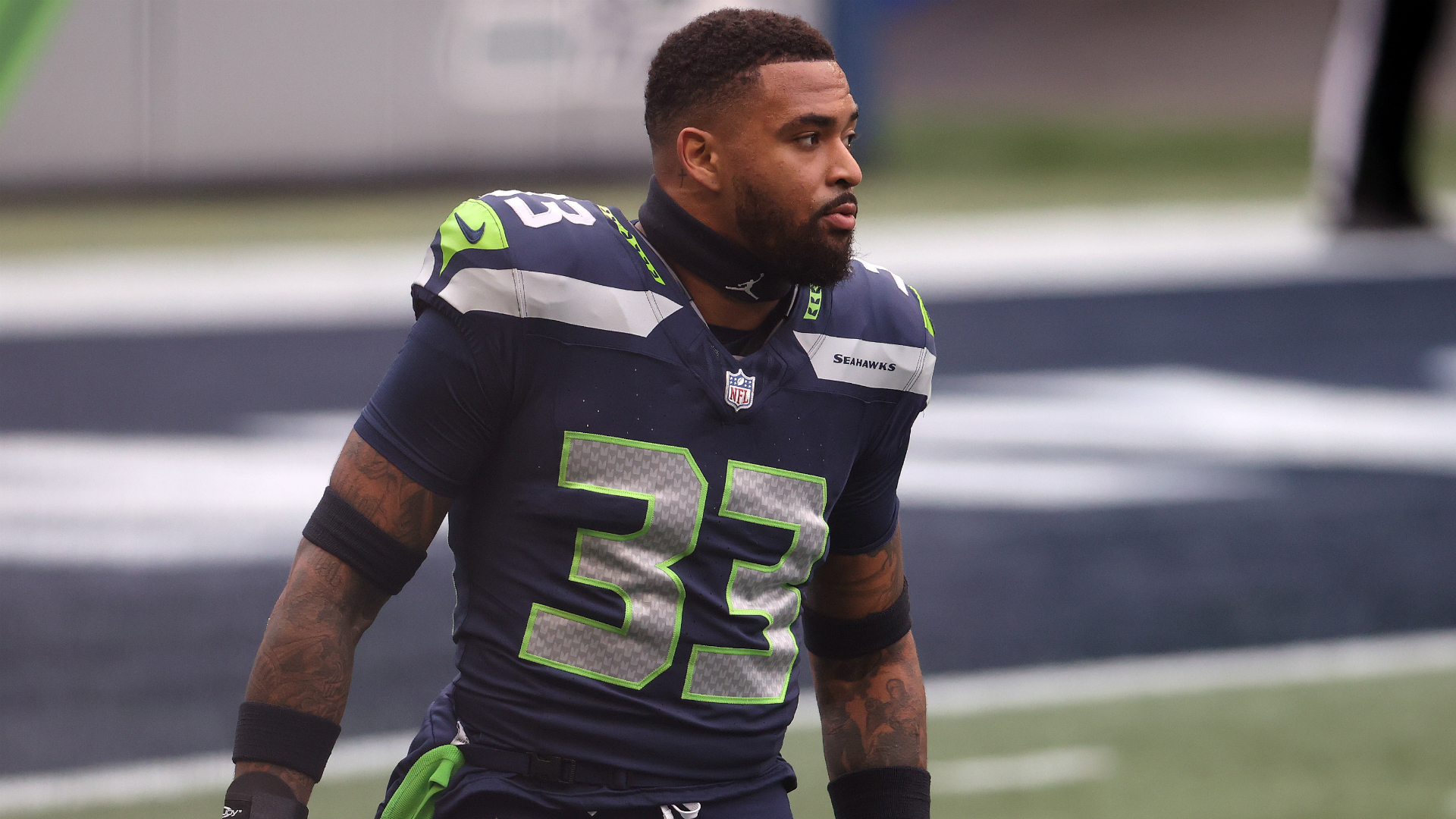 Seahawks safety Jamal Adams said he knew he would break the NFL’s single-season record for most sacks by a defensive back.

The Seattle star, who had 7.5 sacks entering the Week 14 contest, surpassed the eight sacks recorded by former Cardinals safety Adrian Wilson during the 2005 season. Adams sacked Sam Darnold in the second quarter to bring his season total to 8.5 sacks.

“It’s a pretty cool feeling. When you put your mind to something because, I told myself and I told everybody last year when I did fail with 6.5 sacks that I was going to break the record, some people thought I was crazy,” Adams told reporters after the game.

“Some people believed in me but the only thing that mattered is that I believed in myself and I knew that I was going to break the record. Without my teammates, the coaches, nothing would’ve been possible,” he added.

“All my thanks goes to the man above because I’ve been through a lot this year with the trade and injuries,” Adams continued. “A lot of negative talk about me but, at the end of the day, I have an outstanding team . . . everybody’s just supporting me.

“On my bad days, they’re lifting me up, vice versa, whatever the case may be. It’s just one big family.”

Adams left the Jets (0-13) for the Seahawks in July following a tumultuous period in New York.

“What a fantastic football player,” Seahawks coach Pete Carroll said. “And he’s not done yet. he’s going to get some more numbers before the season is over.”

Seahawks quarterback Russell Wilson finished 21 of 27 for 206 yards with four touchdowns and an interception before checking out late in the third quarter.

Wilson recorded his 15th career game with four-plus touchdowns, tied with Peyton Manning for the second-most such games in a player’s first nine seasons in the Super Bowl era. Only Hall of Famer Dan Marino has more with 16, per NFL Research.

The Seahawks star also has 36 touchdowns this season, breaking his own franchise record, following a dip in performance.

Carroll said: “Russ is a great competitor; he’s a world-class competitor, and he’s going to bounce back, so I’m not surprised by it. I’m glad that he had a really great game today.

“We really are kicking into this fourth-quarter thing here and we want to play great football right now as we finish the season off. He needs to do his part just as everybody does. And so I’m really glad that he was able to have a day like that.”