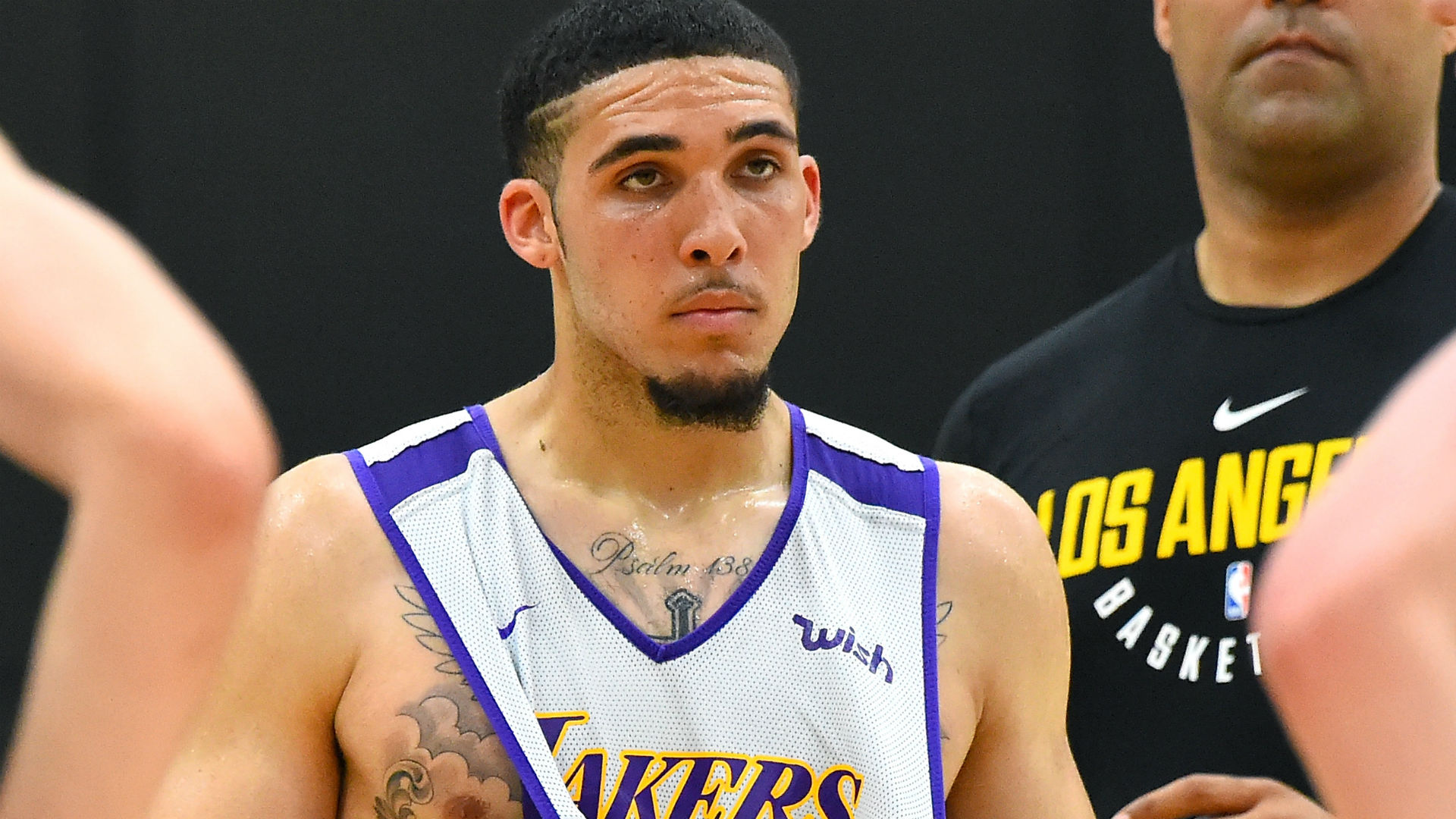 It looks like it’s one step forward, two steps back for LiAngelo Ball.

On Dec. 2, Ball signed a one-year, non-guaranteed contract with the Pistons. On Dec. 13, he was among three players waived by the team following its preseason win over the Knicks.

Ball didn’t register a single minute for Detroit as he reportedly dealt with a right ankle injury.

LaMelo Ball made his preseason debut with the Hornets on Saturday and finished with zero points on 0-of-5 shooting from the field, along with 10 rebounds, four assists and four turnovers.

Lonzo Ball will play his first game of the preseason Monday for the Pelicans.

As for LiAngelo Ball, there’s no telling when or if he’ll get another shot with an NBA team. Before signing with the Pistons, he had signed with the Oklahoma City Blue in the NBA G League but never got to play because the league suspended play during the COVID-19 pandemic.

His two previous professional stints came in 2018 with Prienai in the Lithuanian Basketball League and the Los Angeles Ballers of the Junior Basketball Association, the league founded by his father, LaVar Ball. He averaged 12.6 points per game in 14 games in Lithuania and was Finals MVP of the JBA. He suffered an ankle injury in July 2019 that required surgery and forced him to sit out most of the 2019-20 season.