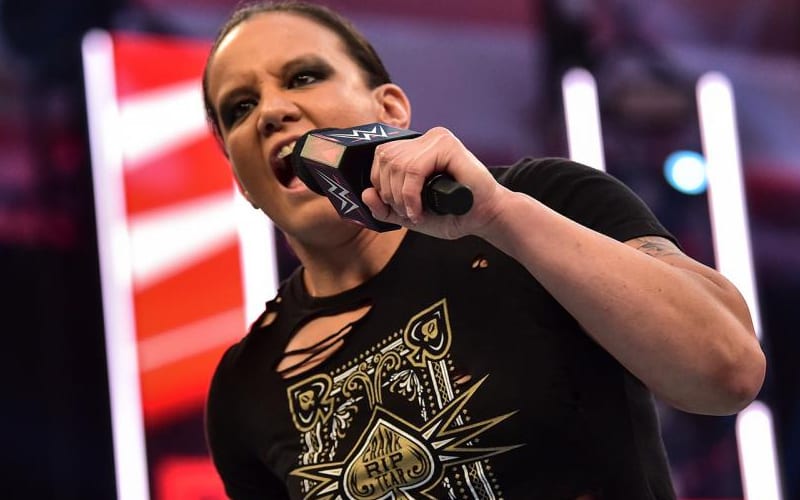 Shayna Baszler is known to be ruthless both inside and outside the squared circle. She has taken shots at several WWE Superstars in the past and now she has targeted Lana.

The two are currently part of a feud on RAW and it seems Baszler has taken their rivalry to the next level. WWE recently posted a tweet in order to hype Lana vs. Nia Jax for the upcoming episode of Monday Night RAW.

Baszler saw this and decided to insult Lana’s intelligence and she said that the Ravishing One is the dumbest person on Earth.

Lana is the dumbest person on Earth. How many times must she be taught this lesson?

Lana has been engaged in a feud with Nia Jax and Shayna Baszler for over two months. It would usually result in Nia Jax putting Lana through the announcer’s table on RAW every week.

Lana and Asuka are scheduled to challenge Nia Jax and Shayna Baszler for the WWE Women’s Tag Team Titles at WWE TLC.