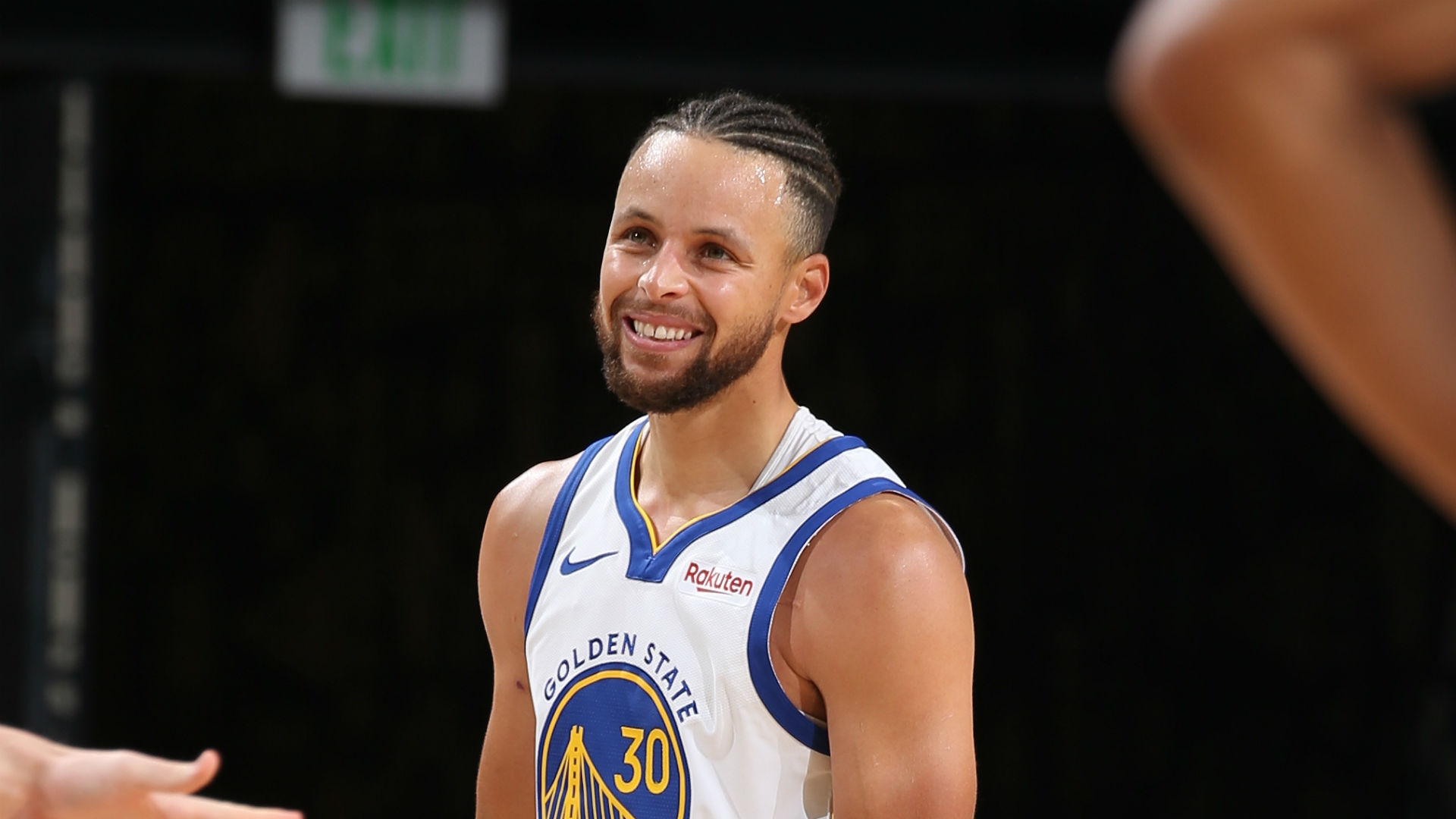 Following the exit of Kevin Durant and long-term injuries for Klay Thompson and Curry, the Warriors limped to a league-worst 15-50 record in 2019-20.

Thompson will miss a second straight season due to an Achilles tear while Draymond Green has yet to play this season because of a foot injury.

The Warriors followed up their opening-day defeat to Durant’s Brooklyn Nets with a heavy 138-99 loss to the Milwaukee Bucks on Christmas Day.

Curry, who said he “always” feels pressure to make the playoffs, warned that Golden State cannot afford to let the season slip away from them.

“We need to win, immediately,” Curry said. “We don’t really have a good flow on offense. We’re making things a little too easy on the [opposition] defense in terms of sustained execution – we’re getting some pretty good looks, myself included, but we need to make more.

“Over the course of 48 [minutes] you have to bank on execution to win on the highest level, especially against two teams like that,” Curry added. “Defensively, we’ve got to guard the three-point line a little bit better and stop fouling and giving teams easy peasy points at the free throw line. If we can get stops and turn it into a transition offense that might help us simplify the game a little bit, but there’s a long way to go. [We are] staying positive and trying to figure out how to get moving in the right direction.”

Curry urged the team’s young players to play without the burden of expectation despite being at a franchise that before last season had made the NBA Finals for five straight years and won three championships during that run.

Asked for his message to the less experienced players, he replied: “This year is different and to not feel any pressure from Warriors teams of the past. We obviously have that championship DNA and those expectations around our organisation and that’s what we want, but this year’s different.

“It’s a new group of guys. We’d have loved to have played better these last two games but that’s not going to define our season at all. We can go win these next two and your 2-2 on a road trip, so that’s what you’ve got to focus on.

“Hold yourself accountable to mistakes we are making as a group and just keep trying to get better. We just have to make sure our effort and competitiveness is there, and that’ll help us get through these growing pains.”

Curry anticipates Green’s return from injury will have a significant impact but does not expect it to fix all of Golden State’s problems.

“That will obviously help. We played two really good teams who have championship aspirations and that’s the level we need to get to. We’re just not anywhere close to that,” Curry said. “Hopefully, he’ll give us a boost. It’s not going to be a cure all… but I expect there to be good energy when he comes back.”