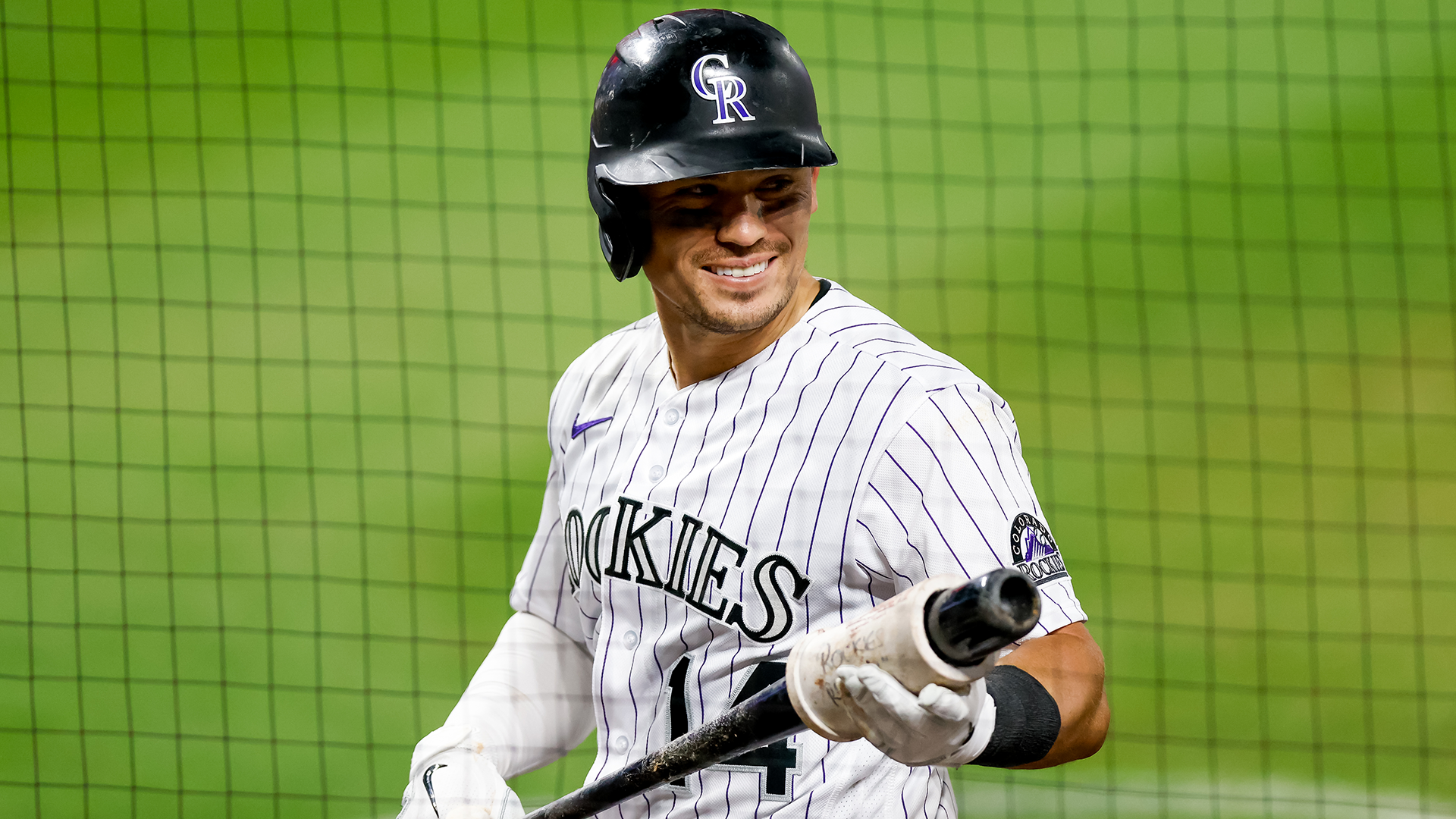 That’s exactly what happened during Saturday’s spring training game between the Pirates and Yankees. At the top of the sixth inning, Yankees pitcher Darren O’Day was facing Pirates catcher Tony Wolters. The at-bat started off typical, working its way to a 2-2 count.

Then for the third strike, O’Day made Wolters look silly.

MORE: Former MLB exec says Albert Pujols has been lying about his age

Yes, that is the incredibly rare strikeout where the batter also gets hit by a pitch.

As a casual baseball viewer, I didn’t even realize this was possible. You’d think that whenever the batter gets hit, they’d automatically go to first base. But most batters are able to see the wild pitch coming and never actually swing at out, resulting in a strikeout.

Wolters even had plenty of time to see the pitch coming as MLB only tracked the ball reaching the plate at 79.7 mph.

The strikeout was almost made worse as it appeared Wolters got hit in that area, an area no man wants to get hit with a baseball at. But the baseball just missed, and actually hit Wolters’ upper thigh area.

Darren O’Day on his strikeout that also hit Tony Wolters close to ~his area~:

“I was happy because I got the strikeout … It’s a hard game, it really is.”

Unfortunately, the hit-by-pitch did force Wolters to leave the game (he was replaced by Andrew Susac). Although it’s not clear if he suffered an actual injury. There was no immediate update on Wolters after the game.