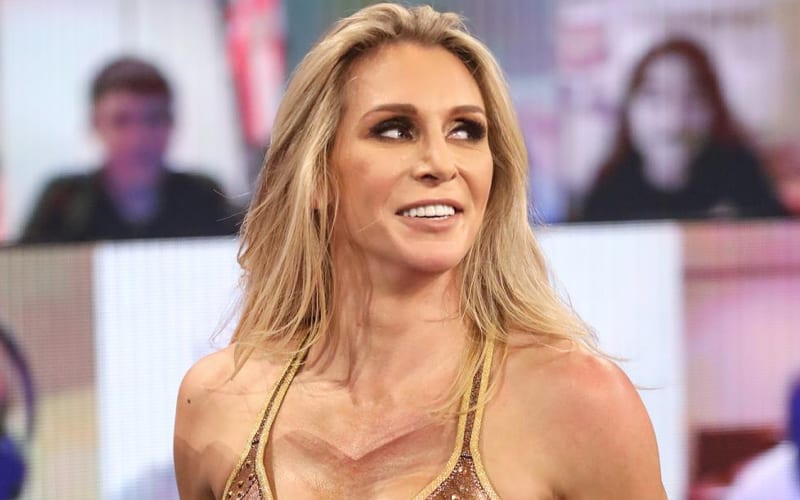 Charlotte Flair has plenty of fans and a few of them dedicated a new song to The Queen. “Second Nature” just dropped and it’s quite an ode to pro wrestling.

The official Swerve City Podcast YouTube channel just dropped “Second Nature,” a track featuring Monteasy and Jon Connor. This was quite a song dedicated to Charlotte Flair. It’s no secret that this song is for Flair because they inserted references for her and WWE throughout the song.

We’ll have to see how WWE books Charlotte Flair on the road to WrestleMania. It stands to reason that she will be heavily featured. It was in WWE’s plans for Lacey Evans to become RAW Women’s Champion, but her pregnancy took her off television. Now Flair is seemingly chasing Asuka’s title.

This is a pretty good song and it includes a ton of pro wrestling related lines. Flair got a big honor, but she’s not the only WWE Superstar to get a rap song dedication. Bad Bunny’s “Booker T” is still stuck in the heads of many fans.

You can check out the new track below.